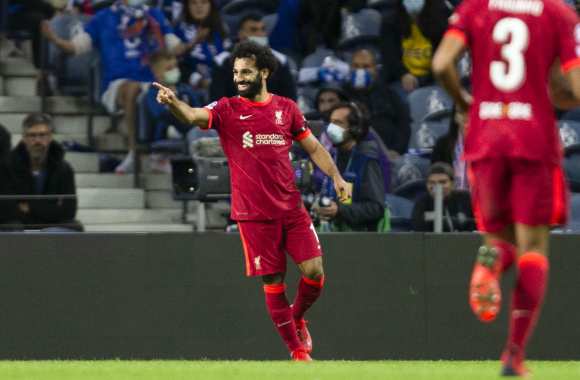 Salah thus becomes the third African player to reach 30 goals in the Champions League. Only Samuel Eto'o and Didier Drogba had reached this figure before him.

30 - Mohamed Salah has become only the third African player to score 30 or more goals in the UEFA Champions League, after Didier Drogba (44) and Samuel Eto'o (30). King. pic.twitter.com/UdkULTkZ6e