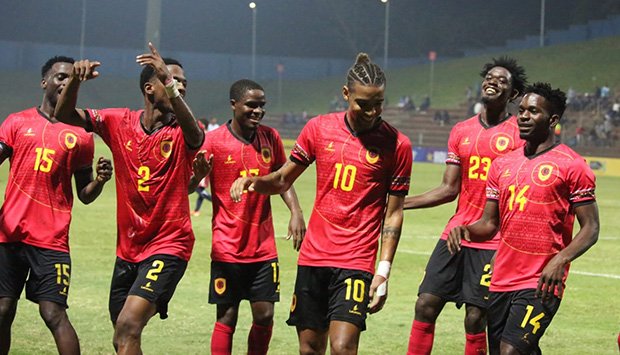 Angola is in the midst of preparing for the CHAN 2022. The local Angolan team has chosen the Portuguese city of Algarve for a training camp and the coach Pedro Gonçalves has called 30 players. During this stay, the Palancras Negras will play two friendly matches, against a European club (name to be determined), on January 5 and against Servette FC, second of the Swiss Super League, five days later. The Angolan coach will then reduce the group to 23 or 25 players before heading to Algeria. The Angolans are in a group of three with Mali and Mauritania.