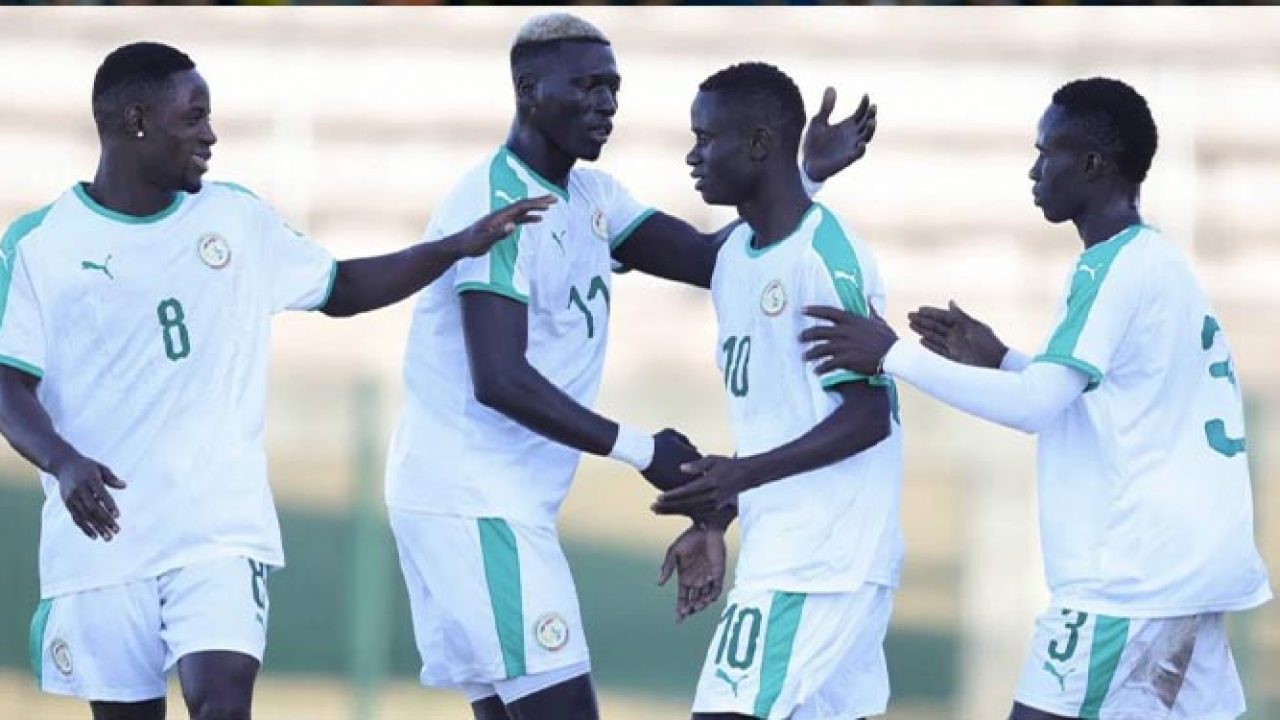 Held 0-0 this Friday, January 6 in a friendly by Niger, the local team of Senegal will have a final dress rehearsal before the start of the CHAN (January 13 - February 4, 2023 in Algeria). The Senegalese Football Federation (FSF) informs that the local Lions will face Congo on January 9, still at their base camp in Tabarka, Tunisia.

A last opportunity for coach Pape Thiaw and his men to win and gain some confidence after three preparatory games without victory (2-2 against Algeria, 1-0 against Morocco and 0-0 against Niger). Senegal begins the CHAN on January 14 at 19:00 GMT at the Annaba stadium against Côte d'Ivoire.