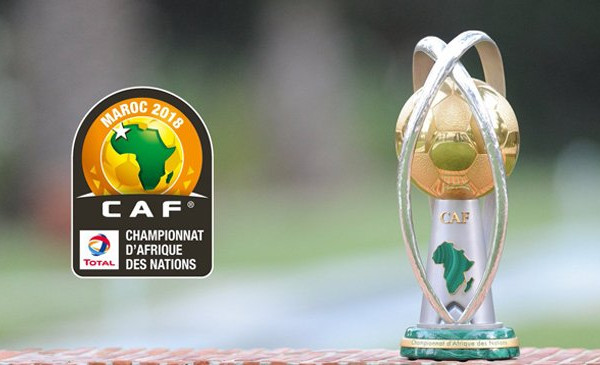 It is now official, the African Nations Championship (CHAN 2022) will be played from 8 to 31 January 2023, after the decision of the Confederation of African Football to shift the competition. While Algeria will remain the host country, it will have to think a little bigger than expected as two nations will be added to the 16 competing, taking the tournament to 18 teams. The North and West Africa A zones are the beneficiaries of this change as they each gain a representative. In light of this change, the format of the CHAN 2022 is evolving with a shift to five qualifying groups, three of which will be composed of four countries and the other two of three nations.