CHAN 2023: Senegal Ghana and Angola qualify for the next round 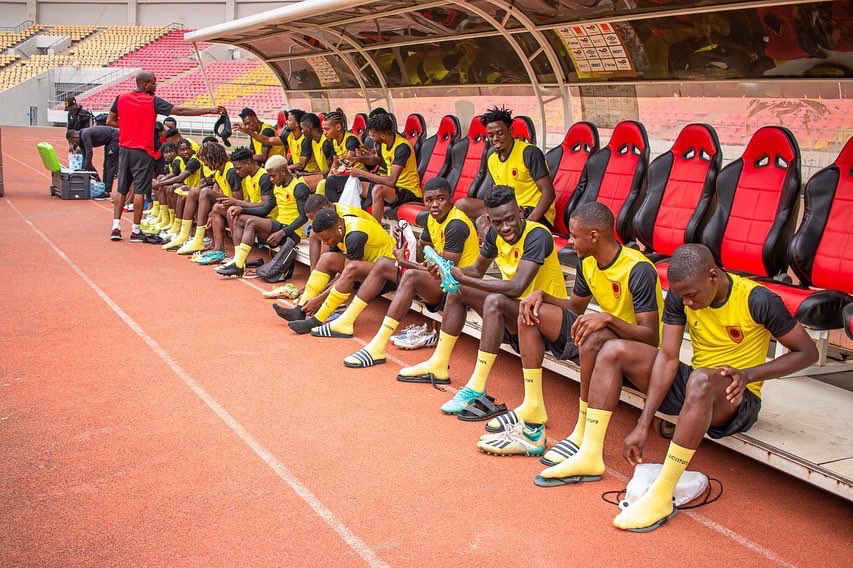 CHAN 2023: Senegal Ghana and Angola qualify for the next round

The local national team of Senegal lost its first in the new Abdoulaye Wade stadium. The local Lions were dominated 2-1 by Liberia, after having opened the score in the second leg of the first round of the CHAN 2023 qualifiers. Despite this setback at home, Senegal qualifies for the next round. In the first leg, they had won 3-0 in Liberia. The Senegalese will face Guinea in the second and final round.

If Senegal missed at home, Ghana and Angola have confirmed their superiority over their opponents to qualify. The Ghanaians beat Benin 1-0 after the 3-0 of last week. Angola won 1-0 against Mauritius, confirming the 2-0 win of 8 days ago.