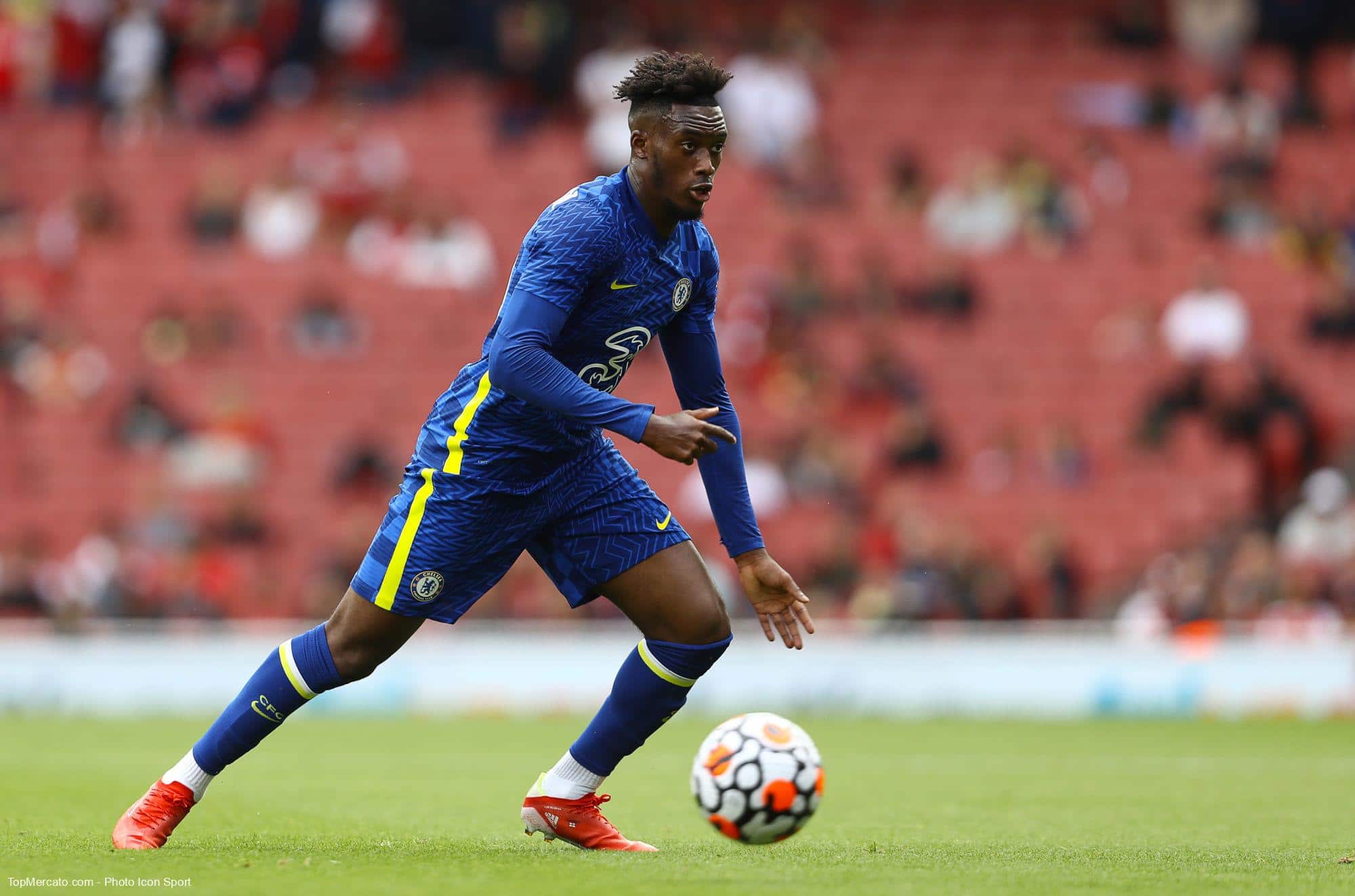 Lacking playing time at Chelsea, Callum Hudson-Odoi wants a change of scenery. The 21-year-old wants to join a club where he can play regularly. Interested in the player, Southampton and Leicester have reportedly already approached Chelsea for a loan. But according to Guardian, Borussia Dortmund has entered the race and wants to buy the young English winger this summer. He is under contract with Chelsea for another two years and is expected to leave on loan before the end of the season.