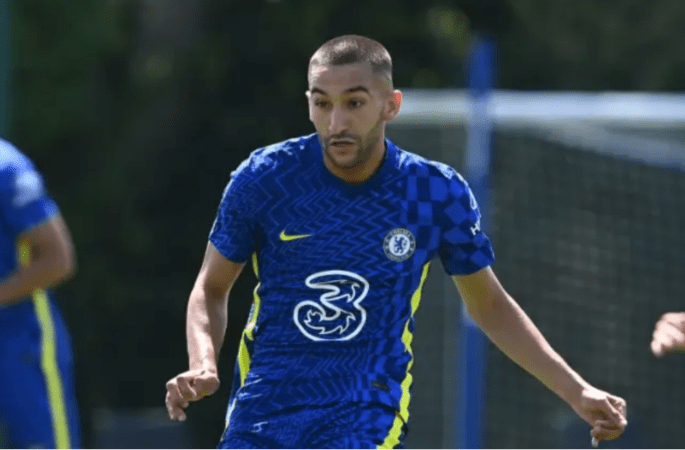 Hakim Ziyech scored a hat-trick as Chelsea beat Peterborough United 6-1 in a pre-season match on Saturday 17 July. The Moroccan international did not hesitate to score a hat-trick in the second half of the match to consolidate his team's victory.

The player who was announced as being on his way out of Chelsea gave reasons to believe even more in him, coming on as a substitute. Tammy Abraham, Christian Pulisic and Armando Broja were the other Chelsea scorers. Peterborough United's only goal was scored by Siriki Dembele from the penalty spot.