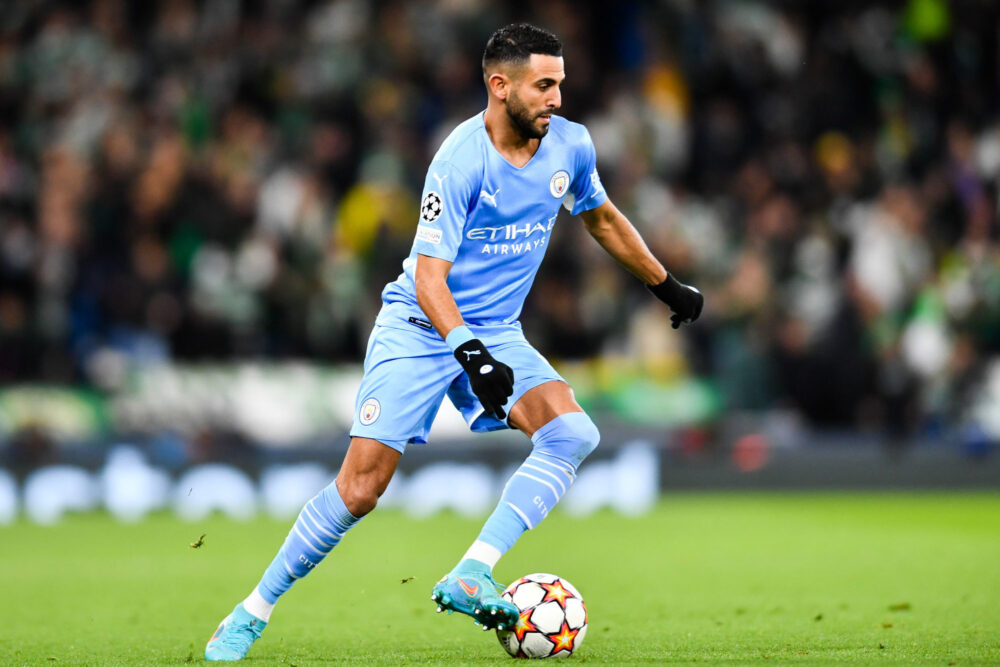 After scoring the winner last November in the Carabao Cup at the Etihad Stadium, Algerian Riyad Mahrez came on in the 60th minute during the league game between Chelsea and Man City on Thursday night, scoring the only goal of the game (63'). He congratulated himself at the end of the match.

"It's never easy to come and win at Chelsea, but we were solid and we deserve the three points. It's a kind of goal that I never usually put, when you can't put an easier goal than that. The coach tried something. Sometimes we start when we are less well and other times it is the opposite, "said the 31-year-old striker relayed by L'Equipe. He added: "You always have to be ready, even if you are disappointed at the start, because you always want to play. But I was able to stay focused because I knew I could help the team at any time and that's what I did. I'm happy.