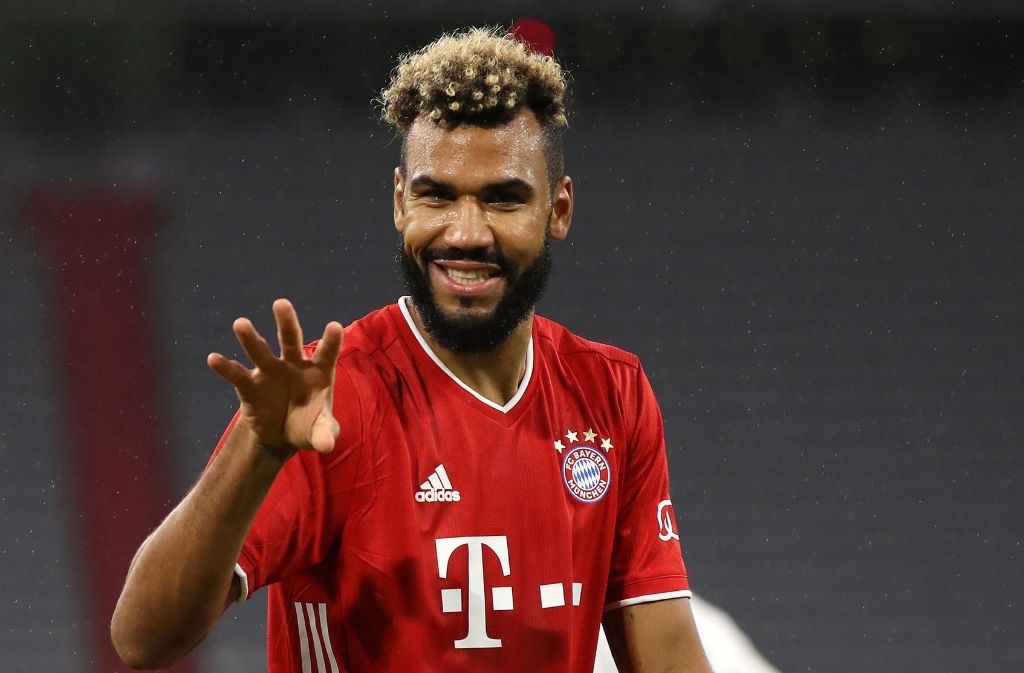 Bayern Munich won their ninth straight Bundesliga title on Saturday 8 May. The defeat of runner up Leipzig (2-3) at Borussia Dortmund allowed the Bavarians to be crowned champions even before their match against Monchengladbach.

In the process, the Bavarian giants won the German championship for the 31st time in their history.

The Cameroonian international Choup-Moting, who joined Bayern Munich in the summer, has won another trophy in his career.