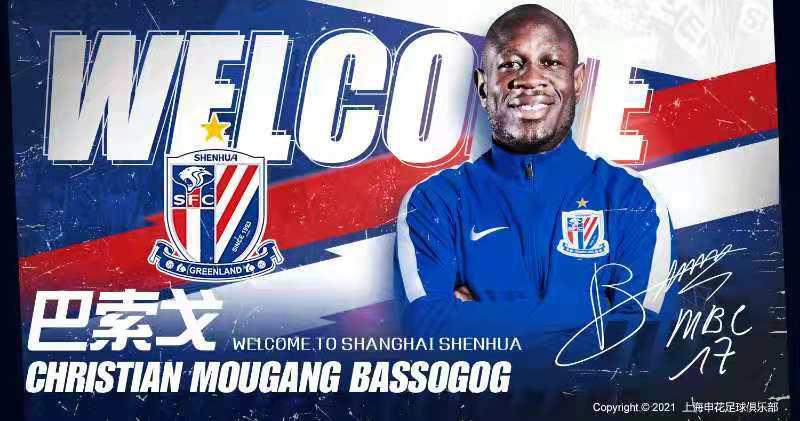 The former Rainbow FC of Bamenda player featured in 85 league games for Henan, scoring 26 goals and providing 19 assists since joining them in 2017. Last season, Bassogog spent long spells on the sidelines due to injury and only managed eight league appearances with two goals to his name.

The 2017 Africa Cup of Nations winner and Best Player is expected to boost Shanghai Shenhua’s challenge for glory in the Asian Champions League.