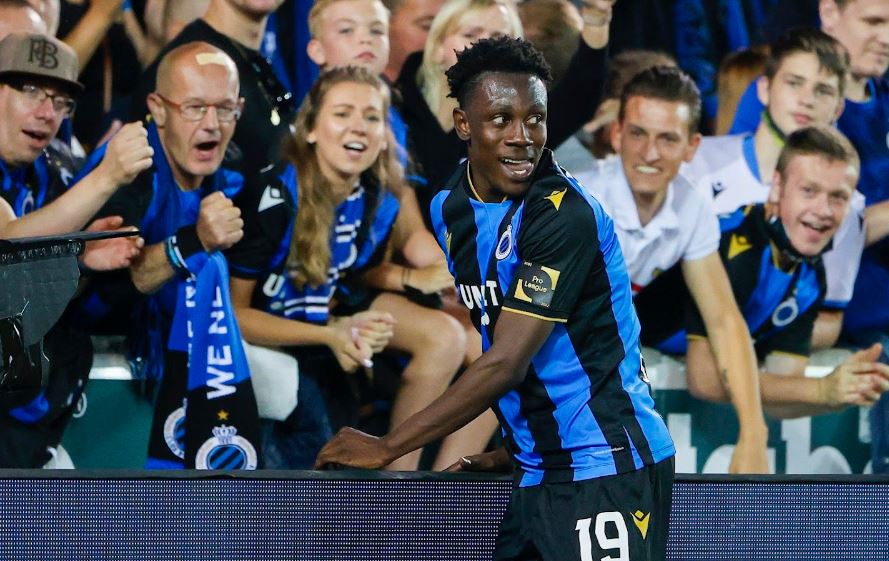 Club Brugge continues to defy the odds. After two victories in their first two Champions League games, the Belgian team won again, this time against Atletico Madrid (2-0). Led by their enthusiastic fans, the Belgians found the goal thanks to Ghanaian Kamal Sowah (36th). The former Barcelona player Jutgla then doubled the score to validate the victory of his team (62nd), while Antoine Griezmann missed a penalty (76th).

With this victory, Club Brugge is the only leader of group B with 9 points, ahead of FC Porto, Bayer Leverkusen and Atletico.