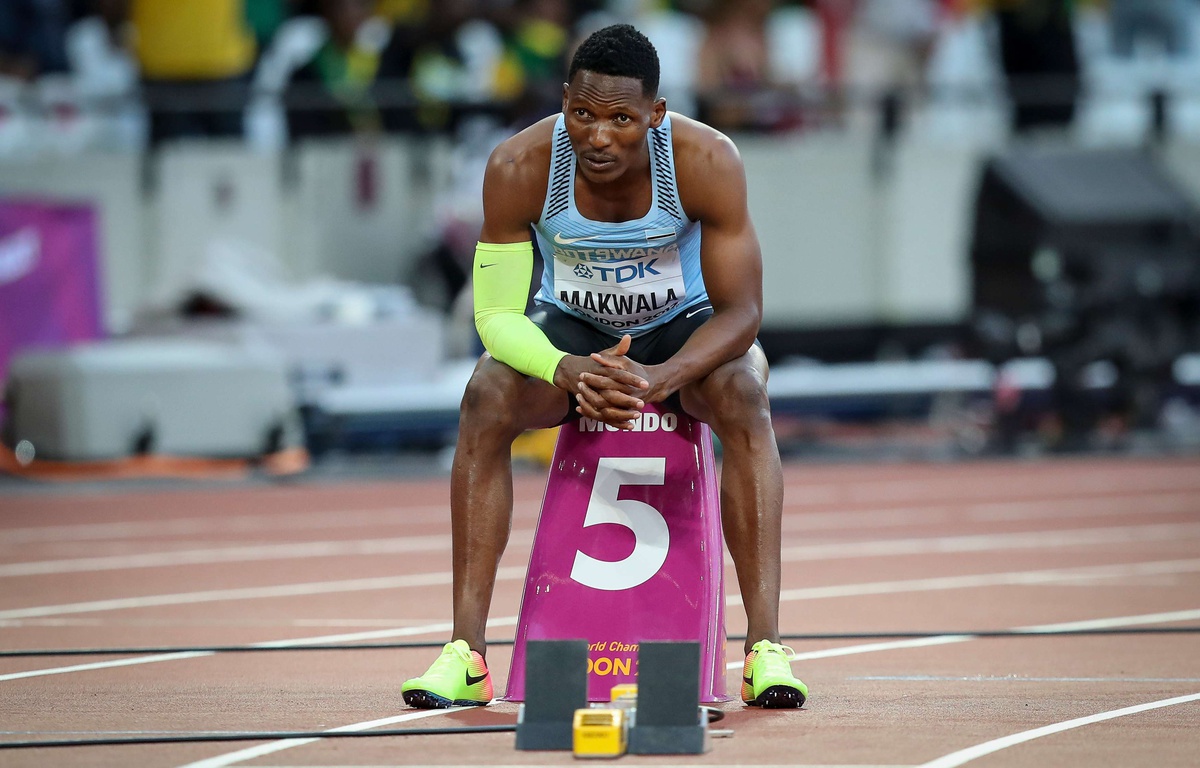 Isaac Makwala will not be competing in the athletics events at the Commonwealth Games. The defending 400m champion has simply decided to withdraw. He even leaves the Botswana team. The 36-year-old athlete wants to focus on the Diamond League, which he believes has more financial benefits.

"The Botswana National Olympic Committee and the entire sporting community would like to sincerely thank Mr. Makwala for his contribution to the overall performance of Team Botswana in major games, including the Commonwealth Games, throughout his sporting career," reads a BNOC statement.

Isaac Makwala has announced his retirement from Botswana Team. Makwala will now focus on the Diamond League competitions which he believes have more financial benefits and has improved his general welfare #IsaacMakwala #Botswana #Athletics #SportsRifle pic.twitter.com/CRODmFYGNF