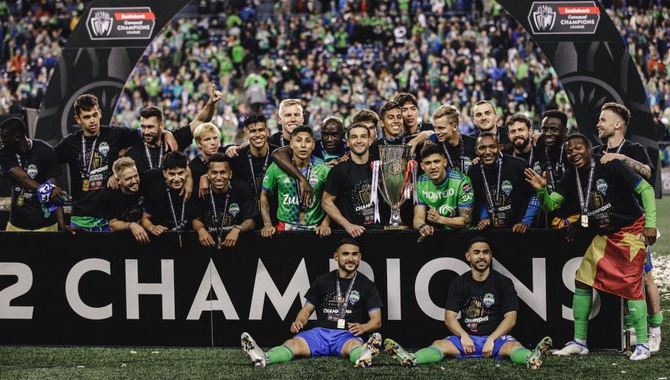 It's quite a feat for the Seattle Sounders. The North American franchise won the CONCACAF Champions League on Wednesday night, beating Pumas 5-2 on aggregate. After drawing the first leg 2-2, the MLS side made the difference in the return leg at home (3-0). Raúl Ruidíaz scored twice and Nicolás Lodeiro was on target. The win gave Cameroonian Nouhou Tolo and Senegalese Abdoulaye Cissoko, both Sounders defenders, their first league title. With this success, Seattle succeeded Los Angeles Galaxy, the last North American club to win the competition in its old format, in 2000. 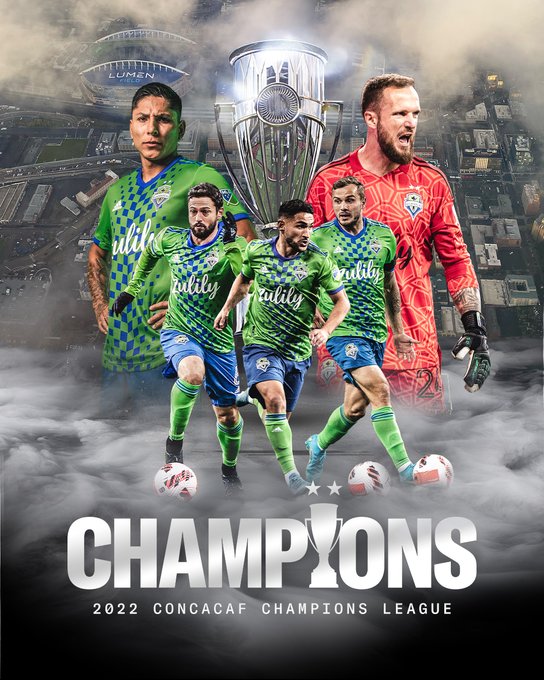