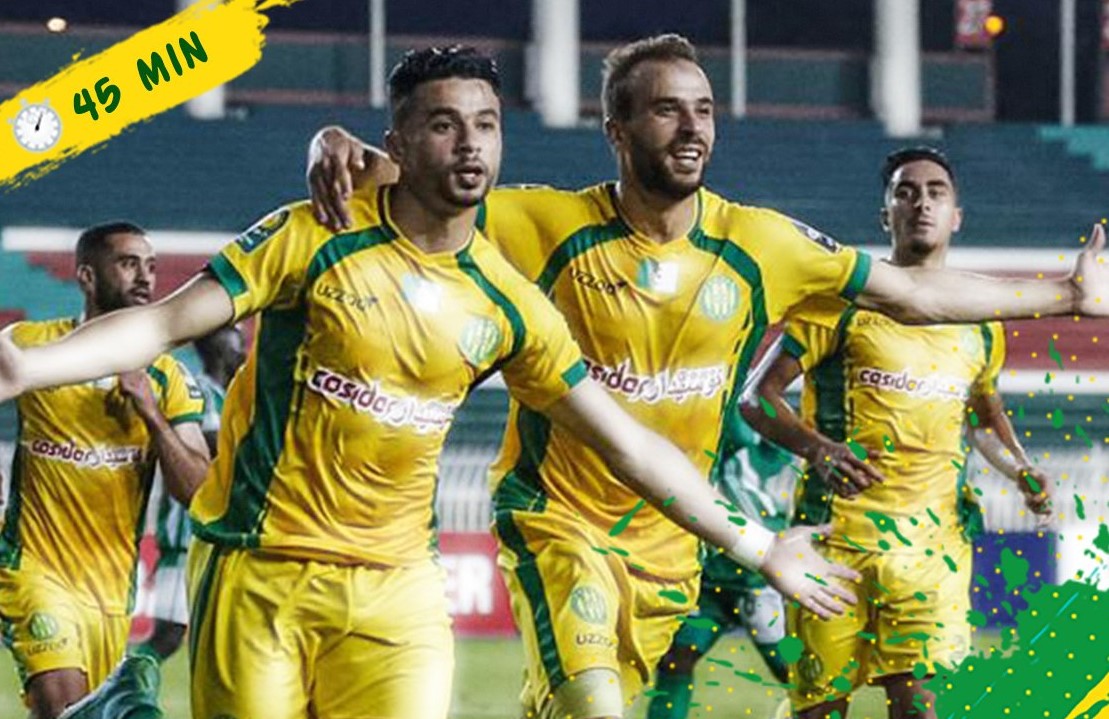 JS Kabylie is in the final. The Algerian club confirmed its superiority over Coton Sport of Garoua. After having dominated them in Cameroon 2-1, JSK won at home 3-0.

All three goals were scored in the first half. Boulahia, author of a double (6th and 45th), was the big man of this victory. The third goal was scored by Souyad (37th) from the penalty spot.

The Algerian club has already won this competition 3 times. They have also won the CAF Champions League twice and the Cup Winners' Cup.

In the final, JS Kabylie will face Raja Casablanca. The Moroccans won on penalties (5-4). After the 0-0 draw in Egypt against Pyramids fc, the two teams had again recorded a goalless draw at the end of regulation time.