Copa America 2021: Brazil to be the new host country 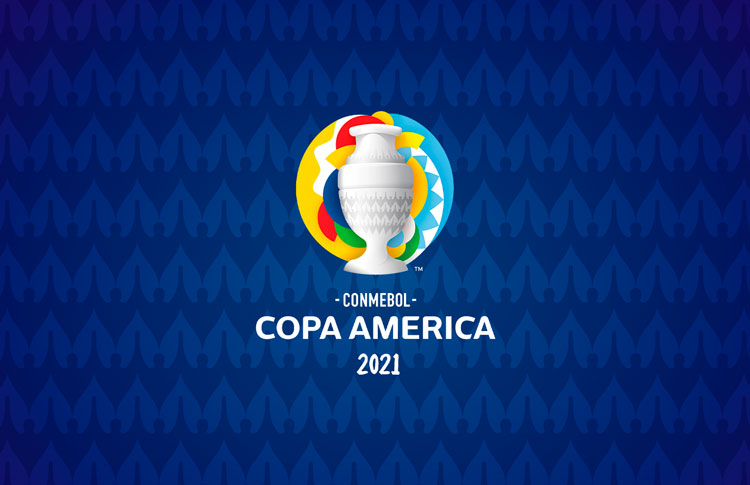 Copa America 2021: Brazil to be the new host country

Brazil will finally host the 47th edition of the Copa America. The competition is scheduled to run from 13 June to 10 July 2021. The announcement was made by the South American Football Confederation (CONMEBOL) on Monday on its twitter account.

After Colombia, Argentina has also withdrawn from the organization because of the health situation. In recent weeks, the number of new infections has risen sharply in this country. Brazil is still in the red zone, as it is the second most affected country in the world after the United States.

The organizers are therefore faced with quite a challenge.