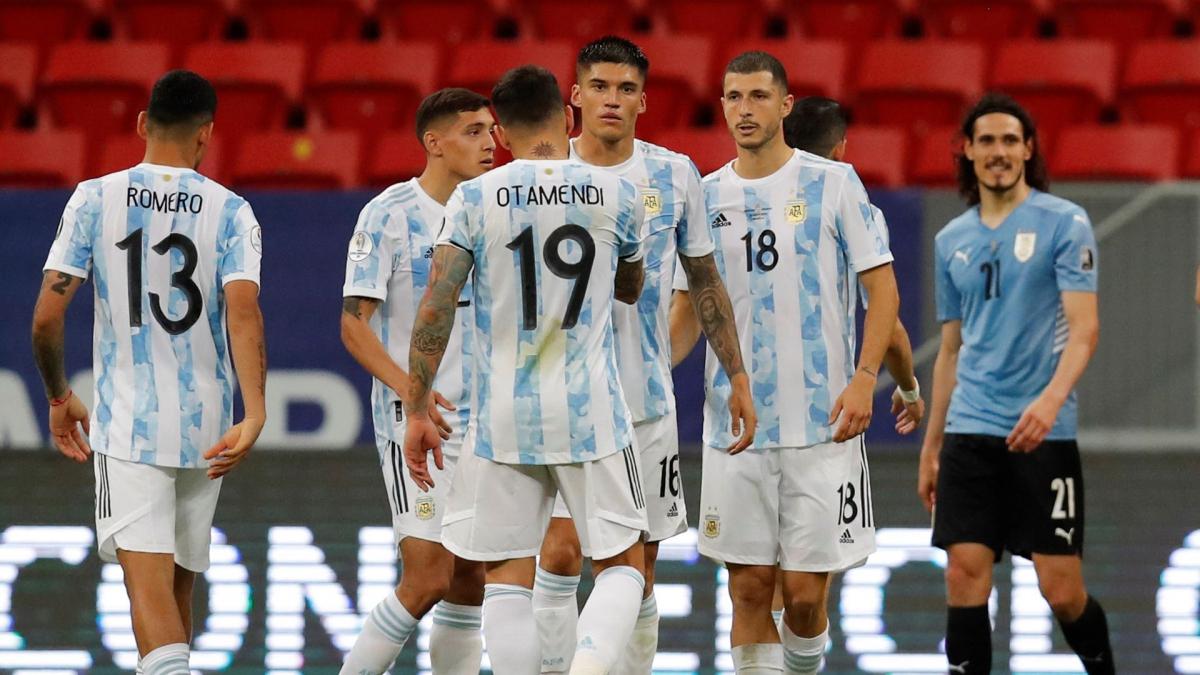 Argentina get their first win against Uruguay, on the second day of the Copa America in Brazil

Argentina won a precious victory against Uruguay (1-0), on Friday 18 June in Brazil. Argentina and Uruguay faced each other with the aim of winning their first wins Copa America 2021. The Albiceleste were held to a 1-1 draw by Chile in the first match of Group A.

Lionel Messi's side struggled against the ever-tough Uruguayans before finally winning. Guido Rodriguez found the back of the net with an excellent pass from Leo Messi in the 13th minute.

The Argentines are now top of their group with four points from two games, level with Chile. Argentina will play Paraguay on Tuesday 22 June in the third round of the group games in Brazil.