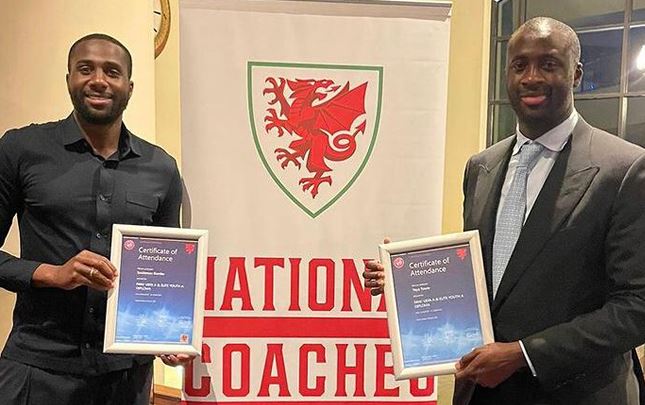 Two Elephants on the road to retraining. Former Ivorian internationals Yaya Toure and Souleymane Bamba have been back on the bench for a few months now. The opportunity for them to try to obtain their A coaching license. The two former players have now obtained their precious passport, issued by UEFA. A diploma that will allow them to claim to be able to start a coaching career, the A licence being a compulsory passage for anyone wanting to become a coach at international level. "What an incredible journey. Thank you to everyone who has been on this journey with me. Here's another one done. More to come. Let's go," Yaya Toure posted on his social media channels, now following in the footsteps of his older brother, Kolo Toure, currently assistant coach at Leicester.