Côte d'Ivoire: Antonio Conceiçao candidate for the post of coach 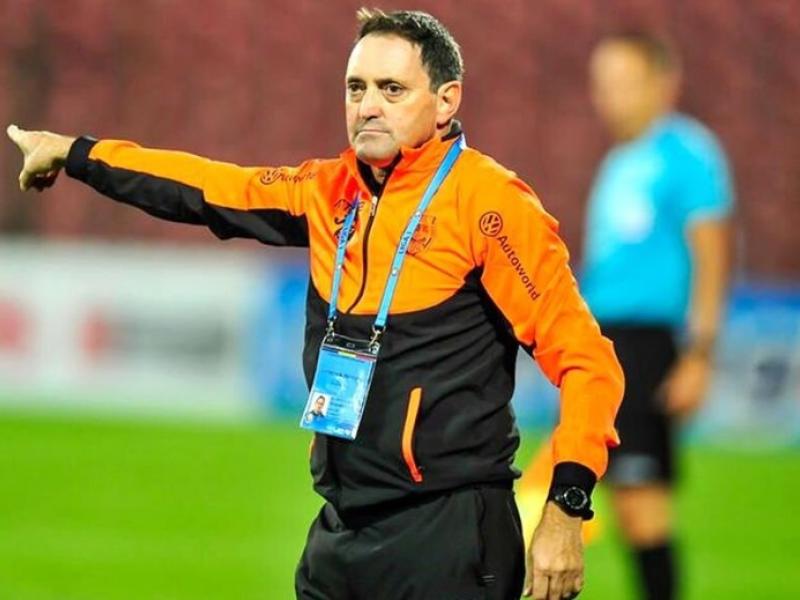 Côte d'Ivoire: Antonio Conceiçao candidate for the post of coach

Antonio Conceiçao has submitted his application for the Elephants' coaching position. According to a Sport News Africa source, the Portuguese believes he has the background to lead the Ivory Coast.

Conceiçao was sacked as Cameroon coach after the 2021 Africa Cup of Nations. Rigobert Song has taken over, despite the third place in this competition.

For the post of assistant coach, three names appear at the moment. They are Tiéhi Joël, former international and African champion in 1992, Jean-Claude Kouassi, former national technical director or the former coach of the Olympics, Haïdara Souhalio.