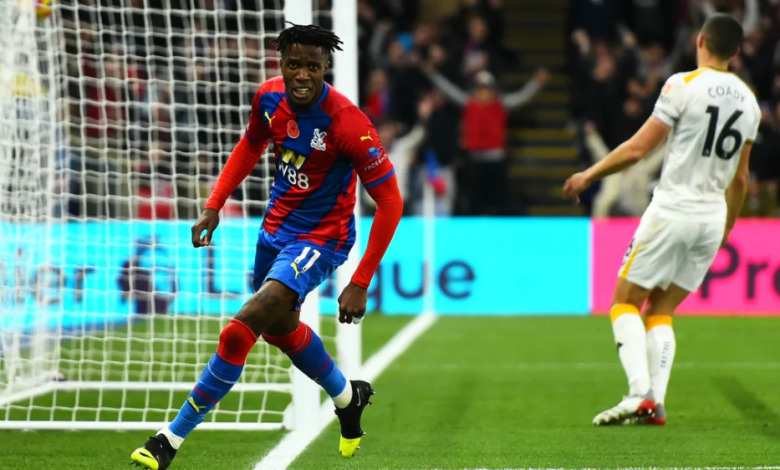 Crystal Palace beat Wolverhampton 2-0 on Saturday 6 November in the 11th round of the Premier League. It was the second win in a row for the men of French coach Patrick Vieira, who beat Manchester City by the same score line in the previous round. Wilfried Zaha opened the scoring in the 61st minute before Gallagher added to the tally 17 minutes later.

The Ivorian striker scored his fourth goal of the season in a special context. Wilfried Zaha has been accused of snubbing his national team by claiming he gets sick every time he returns from the World Cup qualifiers in Africa. The statement seems to have offended many Ivorian fans, who have tackled the Crystal Palace striker, particularly on social networks.

The striker spoke out to deny having made such comments. He has received the support of his club coach. By scoring against Wolverhampton, Wilfried Zaha responds in some way to his detractors. But this time on the pitch.