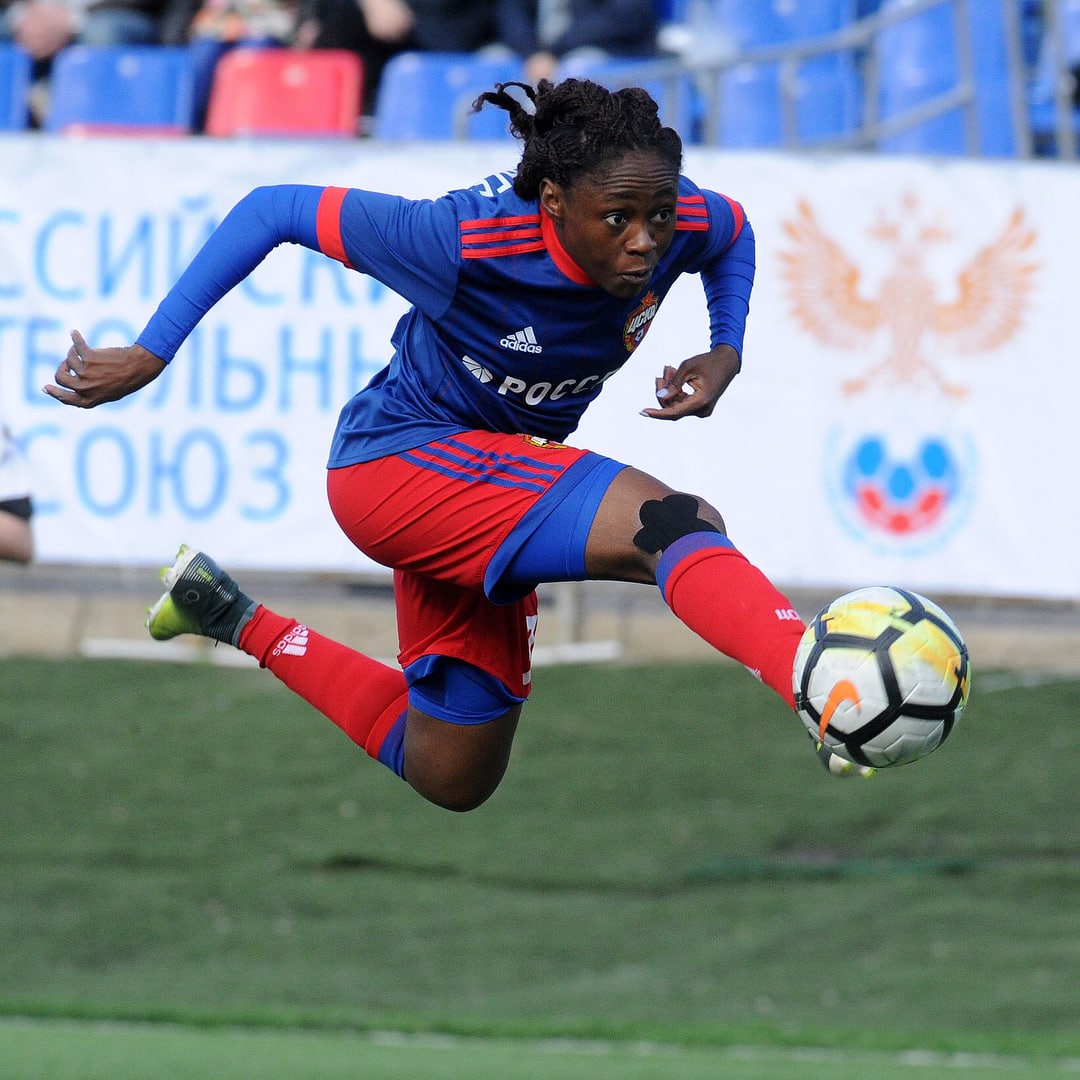 Gabrielle Aboudi Onguene scored her first goal of the season. The Cameroonian striker contributed to CSK Moscow's 4-1 victory over Krasnodar in the fifth round of the Russian championship. Onguene scored the breakthrough goal. The captain of the Indomitable Lionesses is the spearhead of the Russian team. She scored 11 goals in 26 matches, becoming the second highest scorer in the league last season.

Thanks to these achievements, CSK Moscow has extended her contract until 2023.