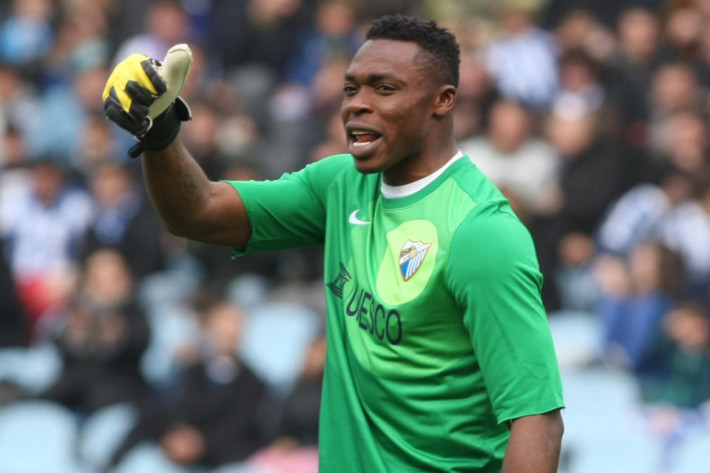 Iconic goalkeeper Idriss Carlos Kameni is following in the footsteps of his compatriot Alexandre Song. According to Kick442, Kameni is set to sign for Arta Solar 7. "The former Spaniard and Fernabahce goalkeeper is close to signing. He will have to sign a two-year contract with the club (Arta Solar 7) as a free agent," the site reads.

With this possible signing, Kameni is relaunching his career after leaving Turkey last June. The 37-year-old will share the Arta shirt with former Arsenal midfielder Alexandre Song. But also with former Galatasaray defender Danny Nounkeu. Recent champions of the Djibouti D1, Arta is actively preparing its next participation in the African Champions League.