Djibril Cissé could make his return to competitive football 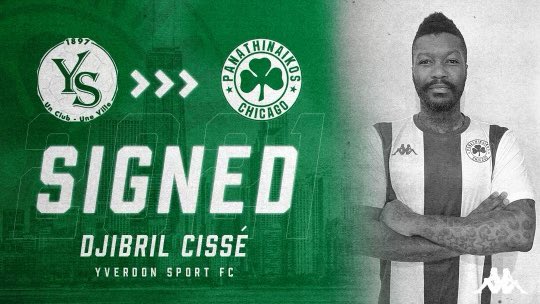 Djibril Cissé could make his return to competitive football

Is this just a publicity stunt or is it a real desire to get back into the game? In any case, several French media have announced the return to the field of Djibril Cissé.

He is expected to sign for Panathinaikos of Chicago, a D4 club in the USA. The franchise is said to be founded by fans of Greek club Panathinaikos living in the United States. The former French international of Ivorian origin is 39 years old and has not played since his failed experiment two years ago with Yverdon in Switzerland. He is currently a consultant for L'Equipe TV.

Cisse played the World cup with France, won the UEFA Champions League with Liverpool in his prime.