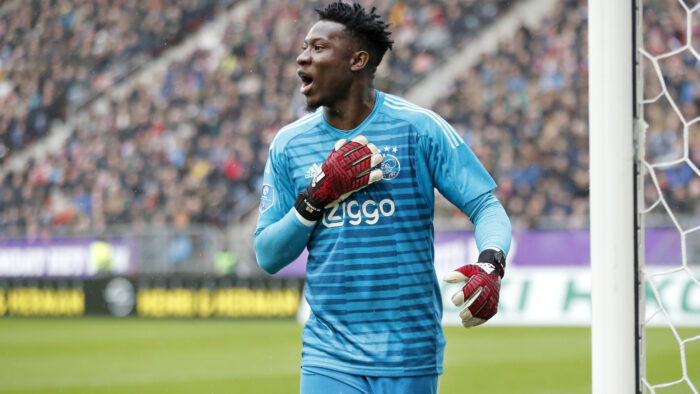 The Court of Arbitration for Sport (CAS) has reduced Andre Onana's sanction by three months. The Ajax Amsterdam goalkeeper was suspended for a year by UEFA in February for doping.

The 26-year-old claims to have mistakenly taken his wife's medication (Lasimac). The CAS ruled that this was not a "significant fault" but "an error". Thus, Andre Onana will be able to resume official competition on 3 November.

However, as of 3 September 2020, the goalkeeper can start training with his club. It is not certain that this will be at Ajax, with whom he is under contract until June 2022. The Cameroonian, who has been approached by several clubs, has not extended his contract with the Dutch club. He could therefore be transferred this summer