Dortmund: Moukoko could be out for the rest of the season 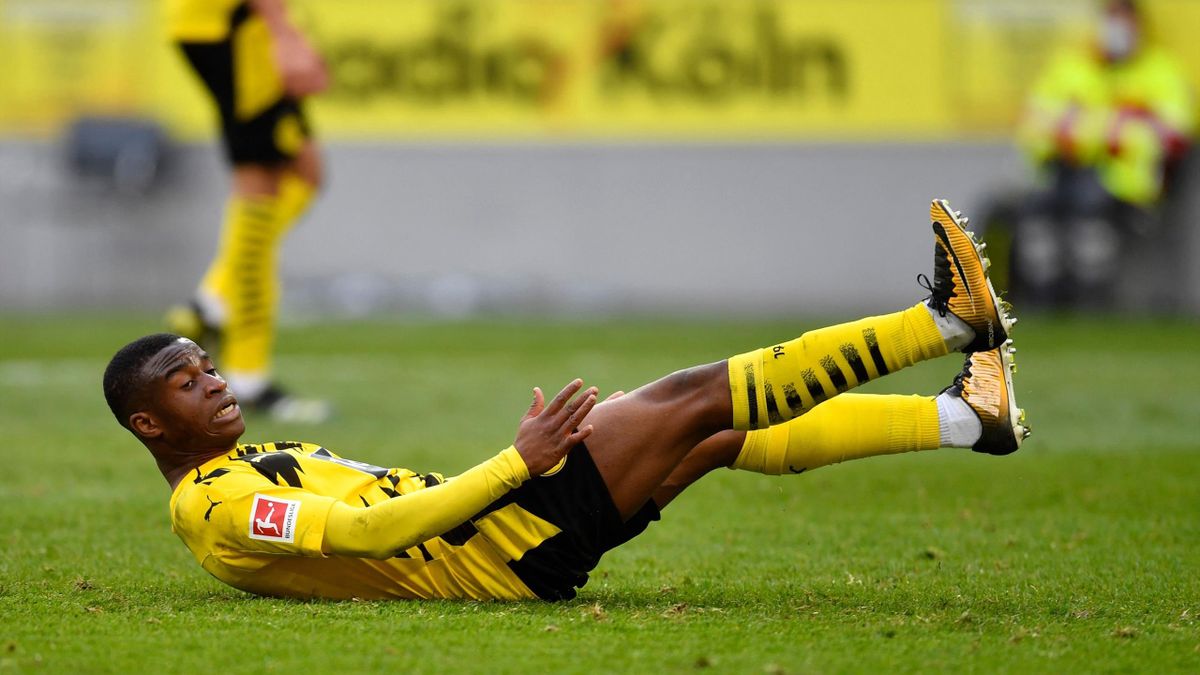 Dortmund: Moukoko could be out for the rest of the season

Youssoufa Moukoko is not expected to be back on the pitch this season.

The Dortmund prodigy may not play again. A statement from his club Borussia Dortmund suggests this hypothesis. The German club did not specify the exact duration of the unavailability of the player who was injured with the German U23s during the international break. However, it is reported that the 16-year-old is suffering from an arch ligament injury. This should certainly keep the Cameroonian-born player away from the field for at least 6 to 8 weeks. This is a major blow for Youssoufa Moukoko, who is playing his first season in the Bundesliga. The youngster has made 14 league appearances and scored three goals.