Dortmund: Watzke "optimistic" on the return of Sebastien Haller 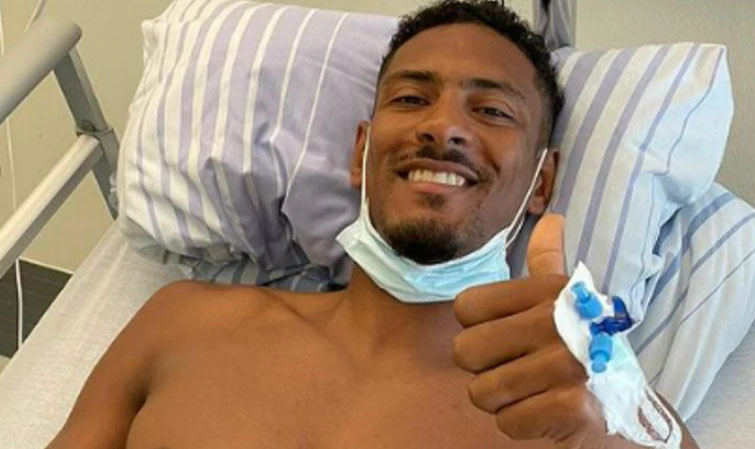 Dortmund: Watzke "optimistic" on the return of Sebastien Haller

The star recruit of the summer, Sebastien Haller was highly anticipated in Dortmund. But before the start of the season, the Ivorian international (15 caps, 4 goals) was diagnosed with a testicular tumor. He began chemotherapy to heal with the hope of returning to the field.

The Borussia Dortmund boss hopes for a quick return of the former Ajax player. "Haller told me that his chemotherapy will be finished soon," Hans-Joachim Watzke told Bild. We are optimistic that he will return in the second half of the season: he will decide that and we don't want to put him under pressure."