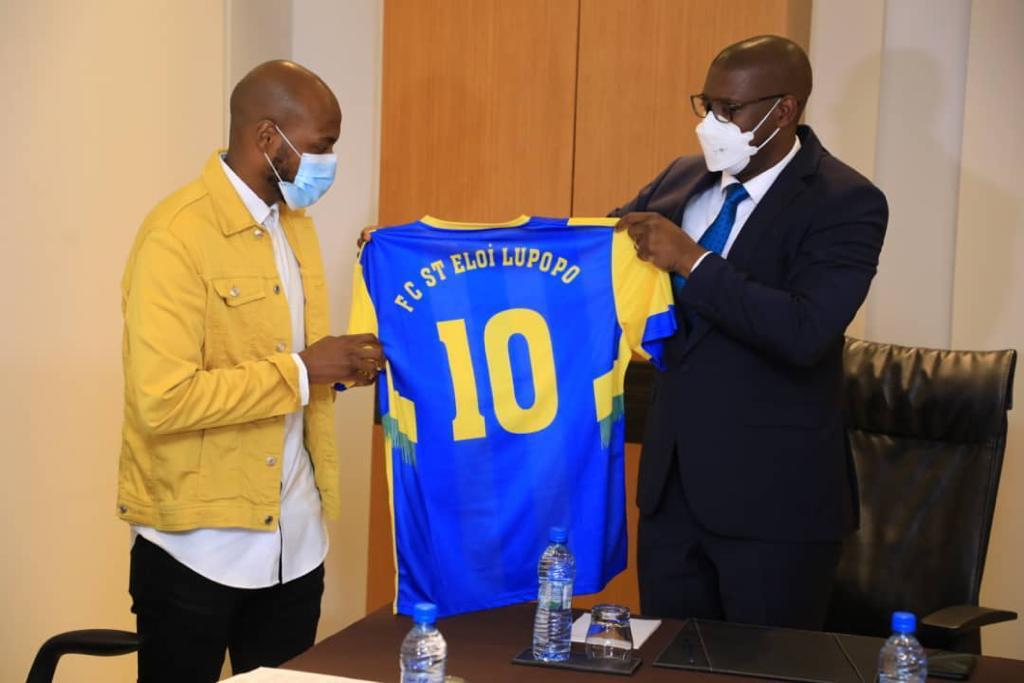 It is now official, the Congolese international Youssouf Mulumbu will play next season at FC Saint Eloi Lupopo in Lubumbashi. The former captain of the DRC Leopards on Friday evening signed a two-season contract with the Viets. He will be a player for the first season and for the second, he will become the manager of the club. "At FC Saint Eloi Lupopo, I come as an example and a leader for the youth. But a big brother who also comes to win titles," said the former West Bromwich player.

"I never do things in half measures. When you invest in a player, it's to get results," he added. The 34-year-old also made it clear that he is not coming "for financial reasons". He wants to restore the club's reputation "with a good project and for titles". The PSG-trained midfielder is one of the first dual nationals to have chosen to wear the shirt of his country of origin. He hopes that his choice will once again influence others. "I hope that my arrival at Lupopo will break down the psychological barrier that some Congolese players have to the idea of returning home," concludes Youssouf Mulumbu.