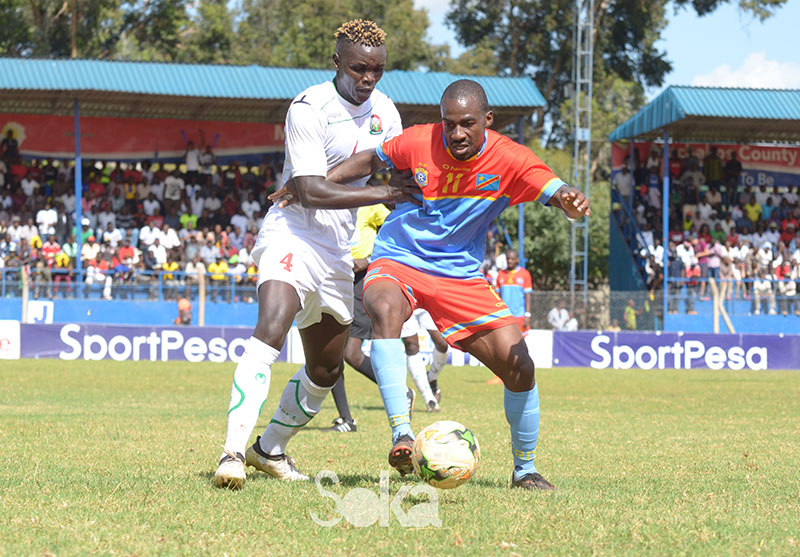 The Congolese international Gaël Kakuta is leaving the camp. The Lensois is leaving the training camp of the DR Congo, which is currently held in Tunis. Kakuta has contracted an injury that forces him to shorten his preparation with the national team. The former Amiens player left the friendly match against Tunisia (1-0) on 6 June with pain, and to avoid taking risks, the staff decided to release him.

The doctor of the selection Jean Vervier, then informs that Gaël Kakuta has a sprain of the first metatarsal-phalangeal joint of the left foot. This means that the RC Lens player will not take part in the next friendly match between Leopards and Eagles of Mali on 11 June.

The player is already on his way to France.