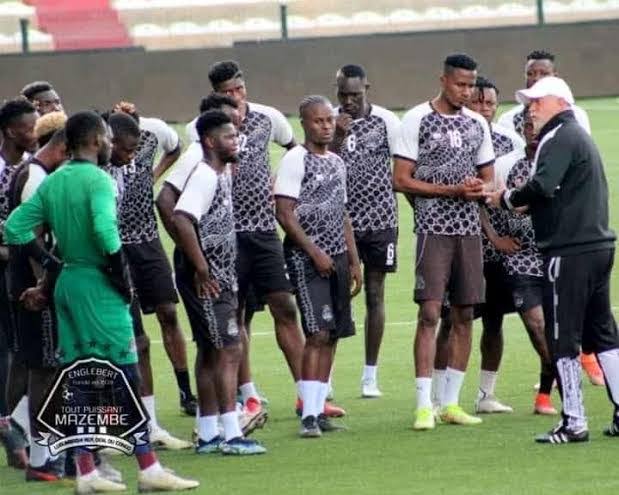 After a month's vacation, Mazembe will resume training this Wednesday, August 3 in Lubumbashi. Initially scheduled for August 1, the resumption of the "Crows" was delayed by two days due to a disruption in the flight schedules of some of its players. Notably those who were in training with the national team A' of the DRC. As well as some foreign players left on vacation in their respective countries. The team will have a first training session this Wednesday morning in its stadium.

For now, Mazembe is not yet too active in the transfer market. The club has not yet announced any new official recruitments since the beginning of the transfer window.