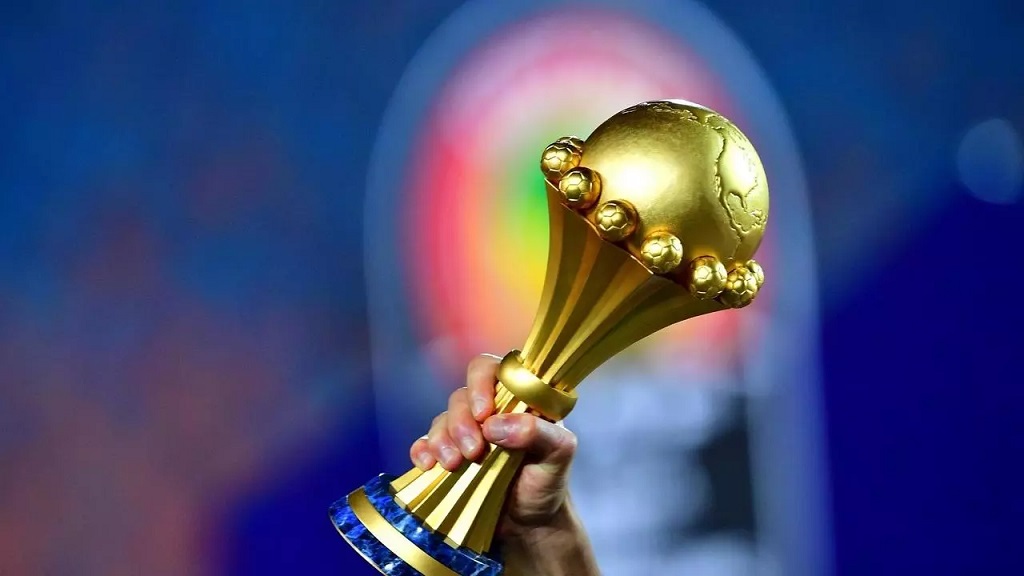 The date of the draw for the next African Cup of Nations (AFCON 2021) is now known. The ceremony will take place on 25 June 2021. A decision taken by the Confederation of African Football (CAF) during a videoconference meeting of its Executive Committee.

The body also confirmed the dates of the final tournament scheduled for 2022 in Cameroon. The competition will be held from January 9 to February 6, said CAF in a statement on Wednesday. As a reminder, there is only one ticket left to complete the list of 24 participating teams. It will be between Sierra Leone and Benin.

The match between the two nations was scheduled for last Tuesday but was finally cancelled and rescheduled for June. The decision follows a row over the PCR tests of Beninese players. Five of them were found to be positive for Covid-19. This was contested by the Beninese who refused to play.