DRC - AFCON U17 (Q): Twelve players ineligible for the category 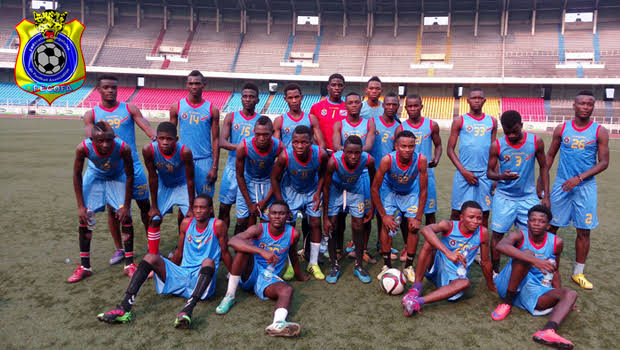 DRC - AFCON U17 (Q): Twelve players ineligible for the category

DRC U17 national team coach Etienne Dianda needs to rethink his plans. In preparation for the Uniffac tournament, his selection is decimated. Twelve of his 37 preselected players have been tagged ineligible. This, after failing the MRI test. "To govern is to predict. In the U17 category, there is the MRI test that is provided. The regulation provides that if at the place of competition, we discover a case of fraud on the age, the team concerned is disqualified. And to avoid this, we have as a preventive measure, requested from CAF, the assistance of the medical committee to make our players pass this test, " said Belgian Situatala, Sport News Africa.

"We were able to bring the Cameroonian expert who participated in the tests that were conducted. Thirteen players have passed the test. Twelve are still waiting for the confirmation of their results. Twelve others failed and were removed from the team. We are already on track because we have the possibility of having twenty players who will have passed the test," continued the SG.

The Uniffac tournament will be held from January 12 to 24 in the Cameroonian city of Limbe. It is qualifying for the next AFCON 2023 of the category.