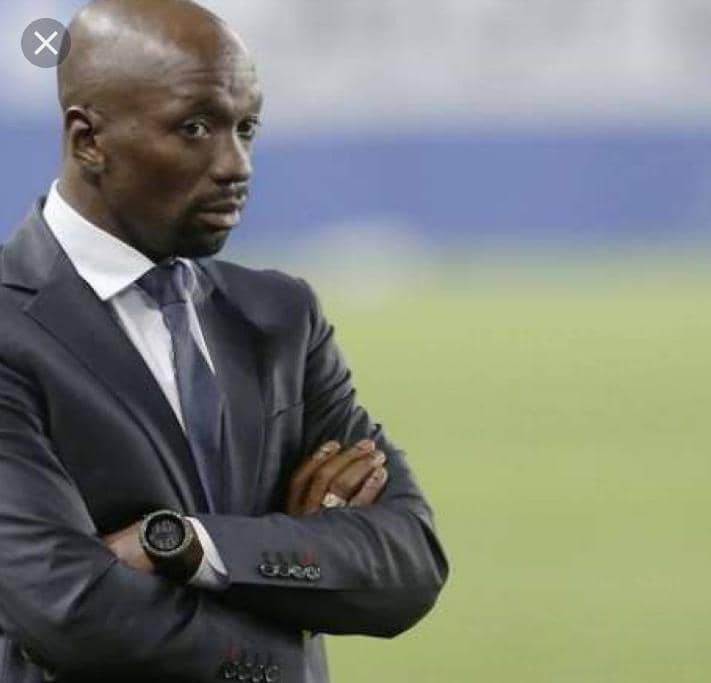 The Congolese Football Association (FECOFA) has appointed the French-Congolese Claude Makelele as ambassador. The official announcement of his appointment was made on Sunday 9 May 2021 by the Congolese body.
The former French international will have the task of convincing some dual nationals to accept to wear the jersey of the "Leopards". A task that he will have to carry out in collaboration with the future coach of the national team of DR Congo.
Claude Makelele, who has not played for the Leopards, has remained attached to his country of origin. He replaces Aziz Makukula in this position.