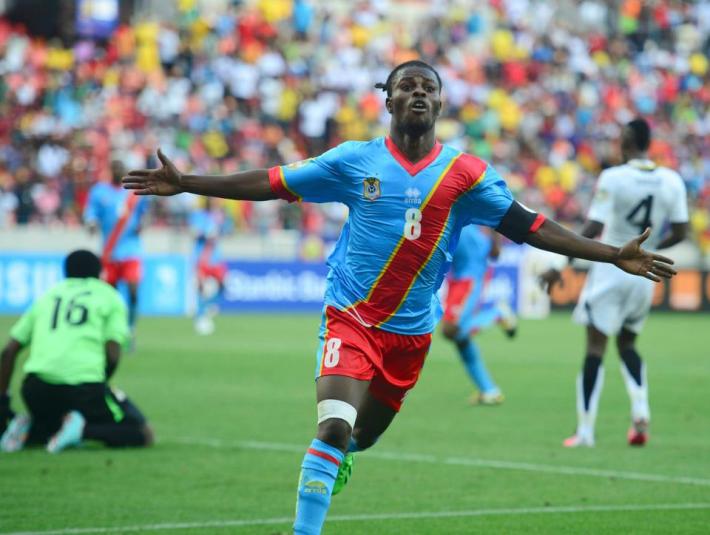 Trésor Mputu will sign his return to the Leopards of DR Congo. The TP Mazembe midfielder will return to the national team for the World Cup play-off training camp. The Argentine coach Hector Cuper made a last minute decision to include the former Mazembe captain to the list of players who will be leaving the country for their camp in Egypt.

The player has performed well in his last two outings with TP Mazembe, notably with an assist in each game, and Tresor Mputu has finally convinced the national coach.

Tresor Mputu and the Leopards will be in training in Egypt to prepare for the double confrontation of the playoffs for the world cup. The Argentine coach has called up 26 players from African leagues.