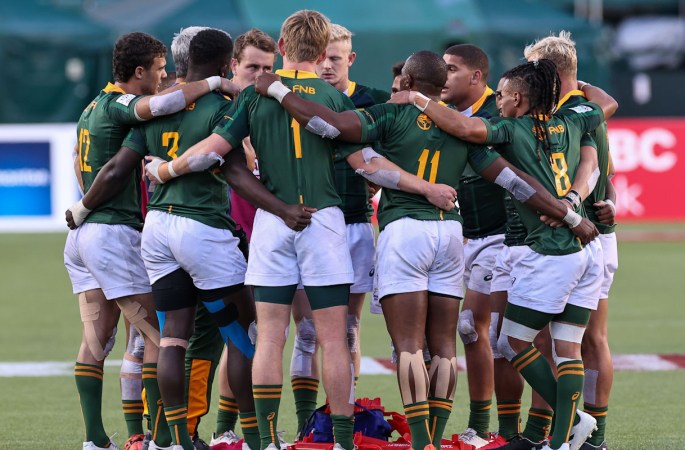 South Africa's Rugby Sevens team won the semi-final of the Dubai tournament against France on Saturday 4th December. The South Africans dominated their opponents with a score of 19-12.

After a complicated start where they were led 7-0 by the French, the South Africans turned the game around and led 12-7 before the break. They then went on to consolidate their lead in the second half, winning 7-5.

This is the 13th straight win for the South African men's rugby sevens team against France. Their last loss to the French was on 6 February 2015.

South Africa will play Australia in the final on Saturday 4 December 2021. The Australians beat Argentina 40-0 in the semi-final.