Egypt vs Burundi friendly on 3 June 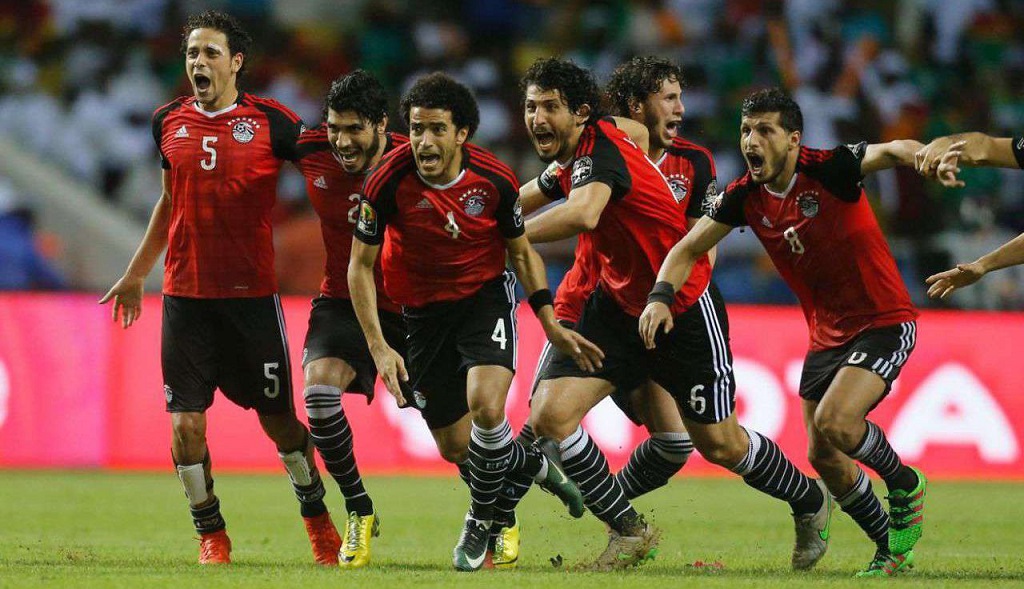 Egypt will play Burundi in a friendly on 3 June

The Egyptian Pharaohs have qualified for the 2022 African Cup of Nations finals in Cameroon and are now looking ahead to the 2022 World Cup qualifiers in Qatar. Placed in Group F, they will host Angola between 5 and 8 June, before travelling to Gabon between 11 and 14 June (Libya completes this group). Before hosting the Palancas Negras, Egypt will play a friendly match against Burundi on 3 June in Cairo.

The Burundians are no longer involved in the World Cup qualifiers, as they were eliminated in the first round by Tanzania (1-1, 1-1, 0-3 on penalties). The last confrontation between Egypt and Burundi dates back to January 11, 2011, on the occasion of the Nile Basin Tournament, and the Pharaohs largely won (3-0) in Ismailia.