EPL: Fans invade pitch ahead of United vs Liverpool clash 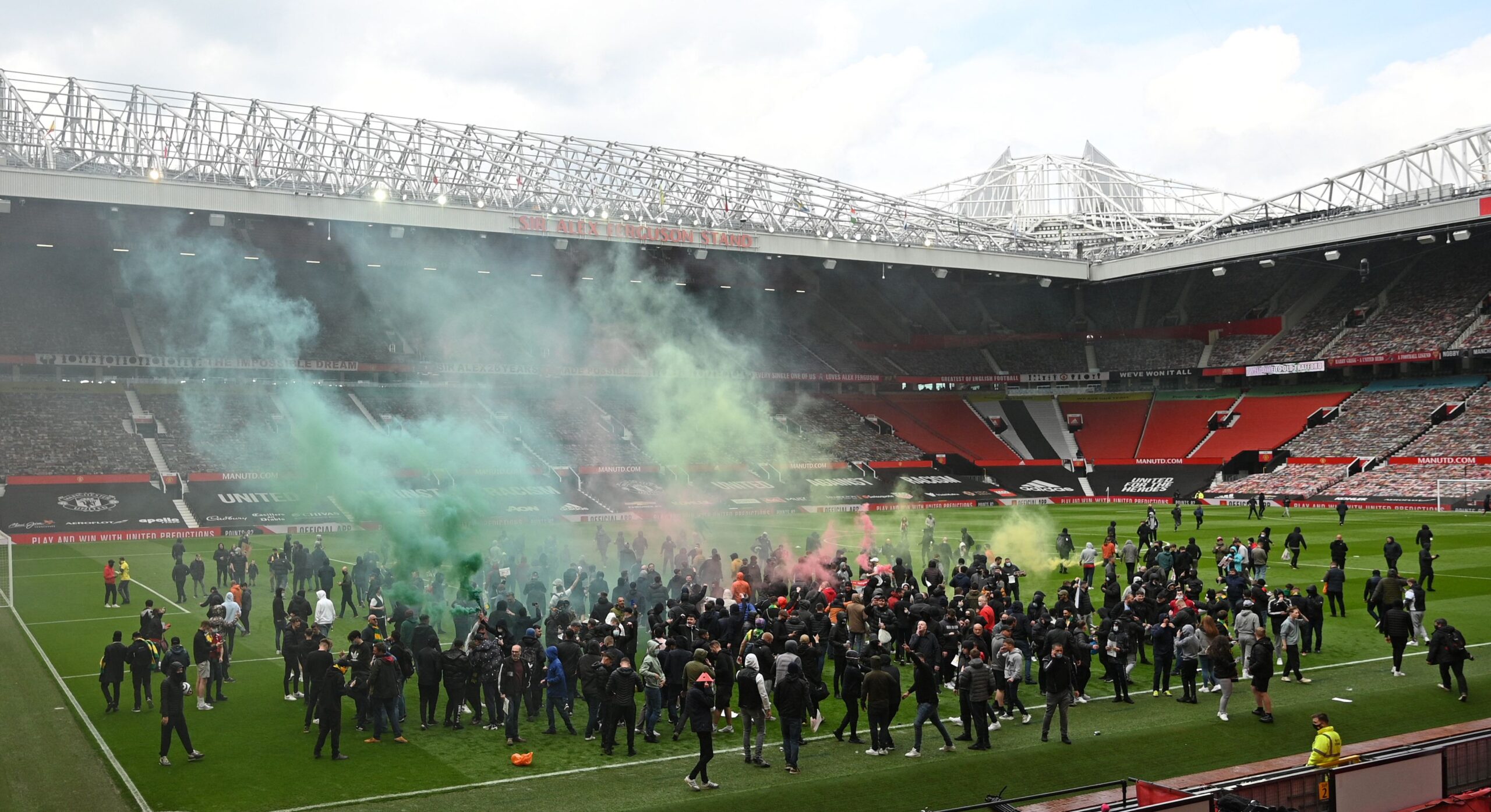 EPL: Fans invade pitch ahead of United vs Liverpool clash

Manchester United vs Liverpool at Old trafford has been delayed. The match was originally scheduled for 3:30 (UTC) but could not take place at the scheduled time due to the invasion of the Old Trafford pitch at around 1:00 by United fans.

Manchester United fans break into Old Trafford to protest against the owners Glazers to sell the club ahead of their game against Liverpool today. #GlazersOut #GetOutGlazers #MUNLIV pic.twitter.com/J72AgrFFXB

According to media reports, the fans were protesting against the Glazers, who own their team. They were reportedly unhappy with their mercantilist management, particularly their adherence to the Super League project.

The Premier League has not given a time for the new kick-off, but some (unofficial) reports say 7.30 pm.