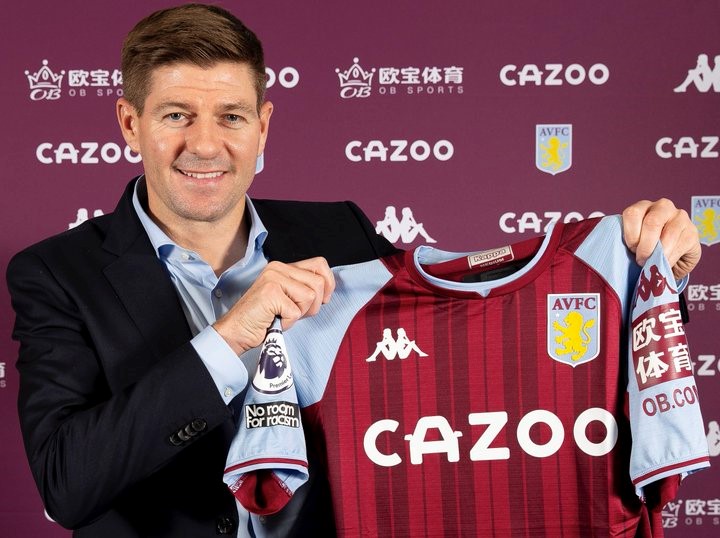 Aston Villa have signed Steven Gerrard as their new manager. The former Liverpool number 8 has signed a two-and-a-half year contract with the Clarets, the club has announced. The English coach, who has been in charge of Glasgow Rangers since 2018, with whom he won the Scottish league title last season, has now returned to England. Steven Gerrard did not hide his pride in joining this historic club of the Premier League.

"Aston Villa is a club with a rich history and tradition in English football and I am extremely proud to become their new coach. In my conversations with Nassef Sawiris, Wes Edens and the rest of the board, it was clear how ambitious their plans were for the club and I look forward to helping them and I look forward to helping them achieve their goals," Gerrard said.