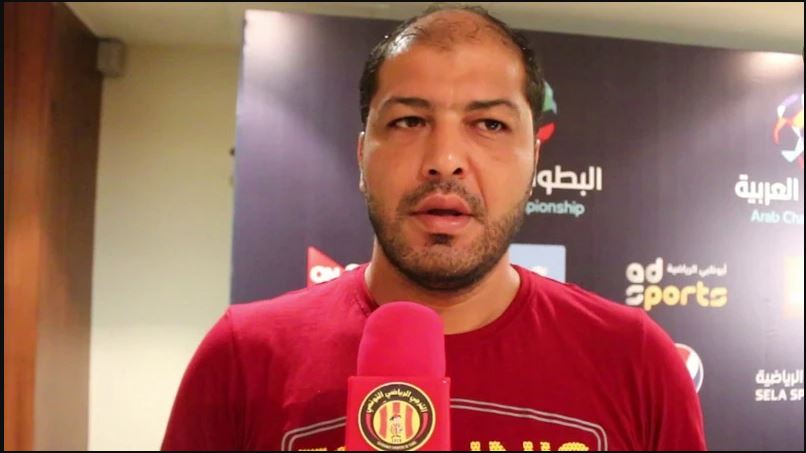 Mouine Chaabani was booed by the majority of the fans on June 19 during the first leg of the CAF Champions League semi-final. He was hoping to rectify the situation in the second leg in Cairo. Unfortunately for the 40-year-old technician, Egypt's Al Ahly inflicted an unforgettable (3-0) on his Esperance of Tunis side.

Chaabani announced his departure after the Tunisian Super cup to ease the tension before the fans demanded his immediate resignation. "I have given everything to Esperance and I know that I am not eternal on the bench of the Bab Souika club," he said after the pitiful elimination against Al Ahly.

Esperance's humiliating exit at the semi finals of this year's CAF Champions League by continental rivals Ahly of Egypt is one that has cost the decorated coach his job and a defeat that will not be easily forgotten by Esperance fans.