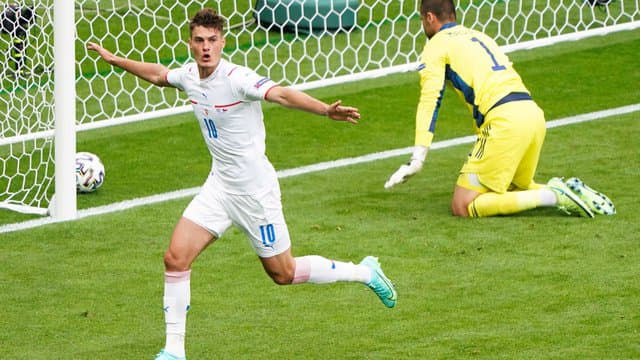 The Czechs' two-goal victory means they now lead their group at the expense of England. England, who dominated (1-0) Croatia on Sunday in the first match of the group, are second. They have three points like the Scots, but have scored less than them (1 goal to 2).

In the next match, on the 18th, England will face Scotland (8 pm GMT) while Croatia will face the Czech Republic (4 pm GMT).