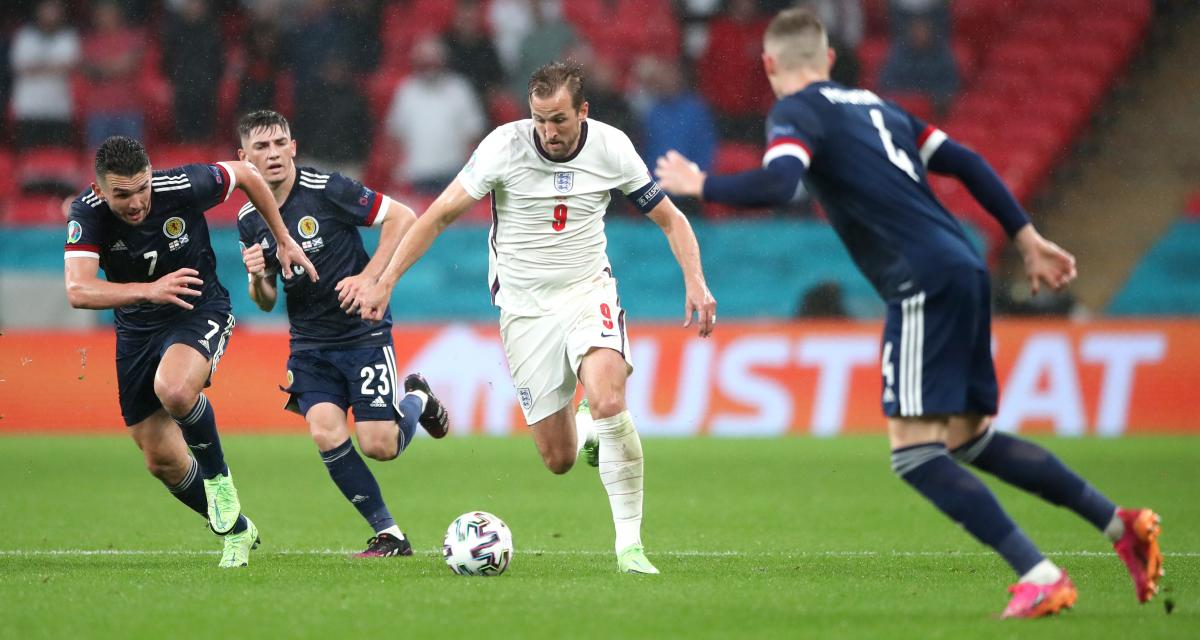 England missed the chance to qualify for the last 16 ahead of the third round of Group D at Euro 2020. The Three Lions drew 0-0 with Scotland on Friday 18 June.

With this result, England are second in their group with 4 points. The Czech Republic, who drew (1-1) against Croatia a few days earlier, have the same number of points as England, but are in first place thanks to a better goal difference.

The Round of 16 tickets for this group will be distributed on the third day, Tuesday 22 June. England will face the Czech Republic, while Croatia will take on Scotland. A draw will be enough for both England and the Czechs.

Croatia and Scotland will have to win to qualify and hope for a slip-up in the other match.