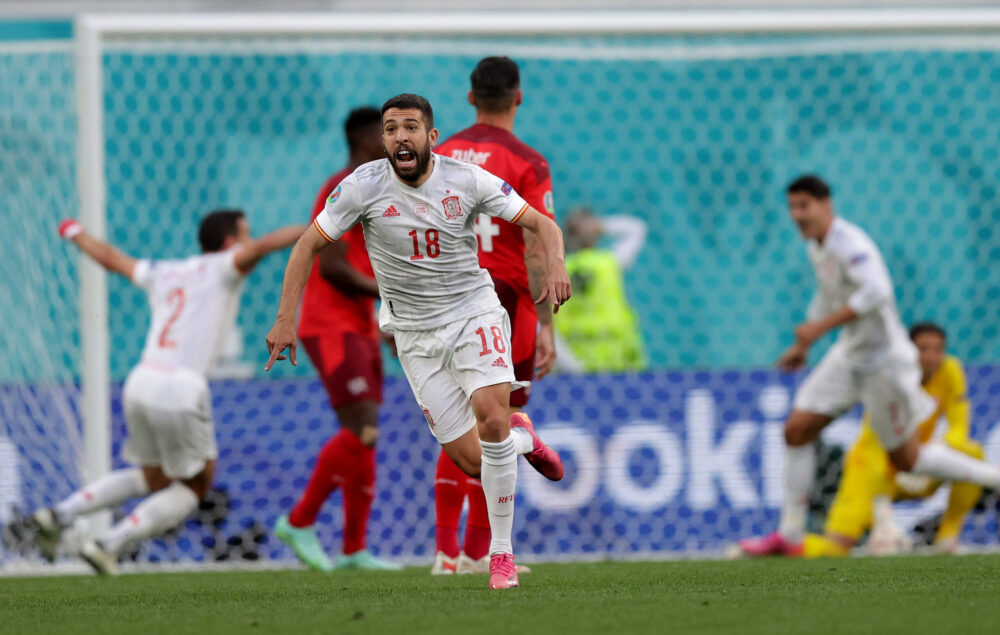 Unai Simon made two great saves in the penalty shootout to help Spain reach the semi-finals. The Spaniards beat the Swiss (1-1, pmp 3-1).

In normal time (1-1), Spain opened the score early thanks to an own goal from Zakaria (8th). The defender deflected a fine shot from Spanish left-back Jordi Alba into his own net.

After this first goal, the Spanish never managed to break the deadlock. They were very much in the doldrums when it came to possession of the ball. They had a few chances to score, but Morata, Olmo and Moreno were wasteful. The Swiss, like against France, found the resources to come back.

It was Shaqiri who took advantage of a big misunderstanding between the two central defenders of La Roja to equalize (68th). The Swiss were not to be denied until extra time, despite Freuler's dismissal in the 77th minute.