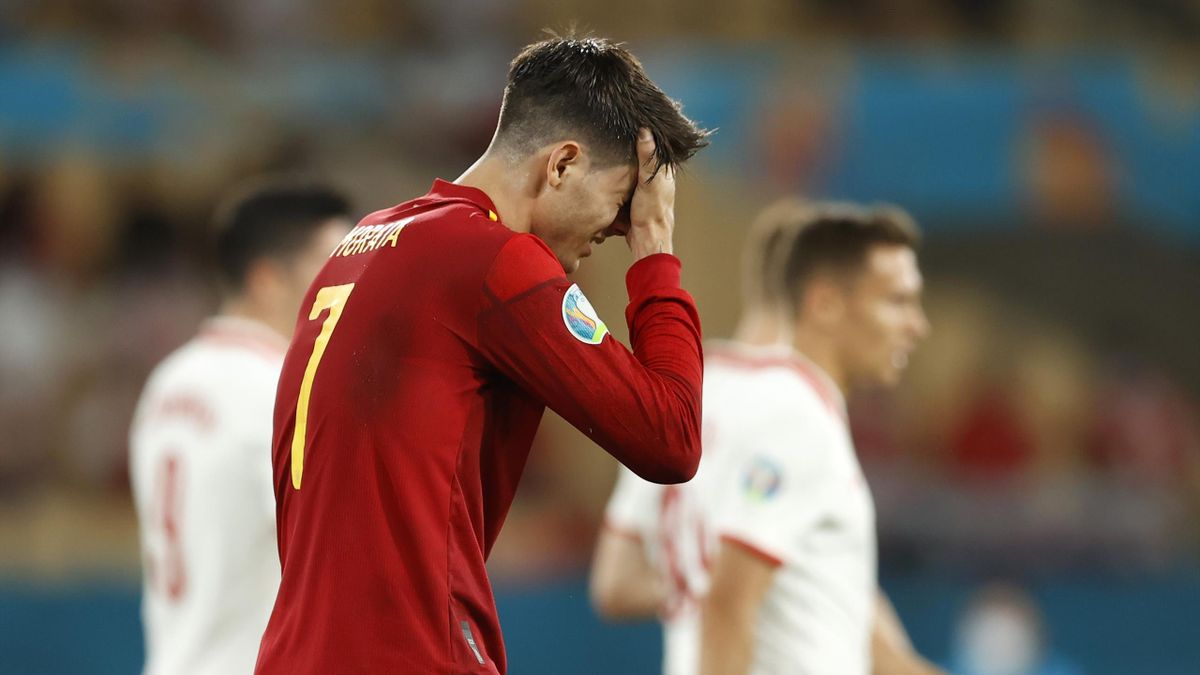 Spain has been held to a 1-1 draw by Poland on Saturday 19 June in the second round of Group E matches. Morata (26th) opened the scoring before Lewandovski (54th) equalized. Gerard Moreno could have won the match for La Roja, but his penalty hit the Polish goalkeeper's post.

Spain plays Slovakia on 23 June  and they must win to qualify for the second round. Their opponents, on the other hand, only need a draw to reach the last 16.

Group E leaders Sweden (4 pts) need a point against Poland (4th, 1 pt) to advance to the last 16 without using the calculator. Poland must win and hope that the Slovaks lose to the Spanish or that the two teams draw.