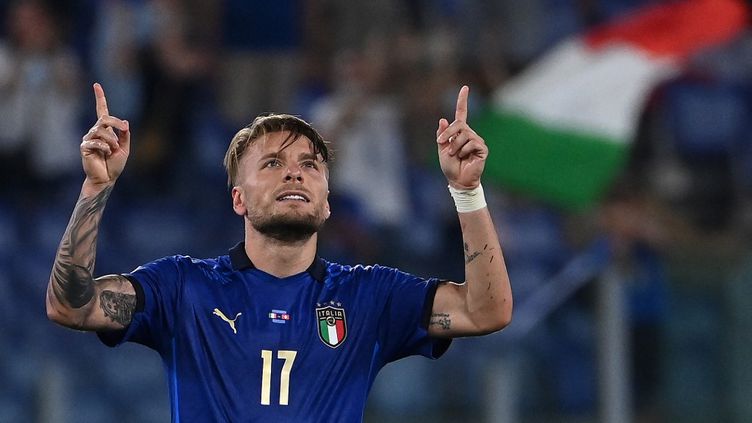 Italy's second win of the tournament! After having swept Turkey (3-0) during the first day of the Euro, Roberto Mancini's men did it again against Switzerland. They easily disposed of the Swiss (3-0). With this new victory, the Squadr'Azura is the first team to qualify for the last 16 of the tournament.

In the Olympic Stadium in Rome, one man in particular stood out on Wednesday evening: Manuel Locatelli. The 23-year-old midfielder scored a brace (24th and 52nd) to put his stamp on his team's victory. Ciro Immobile added to his tally in the 89th minute. Italy will face Wales on Sunday at 4 pm(GMT) for the first place in group A.