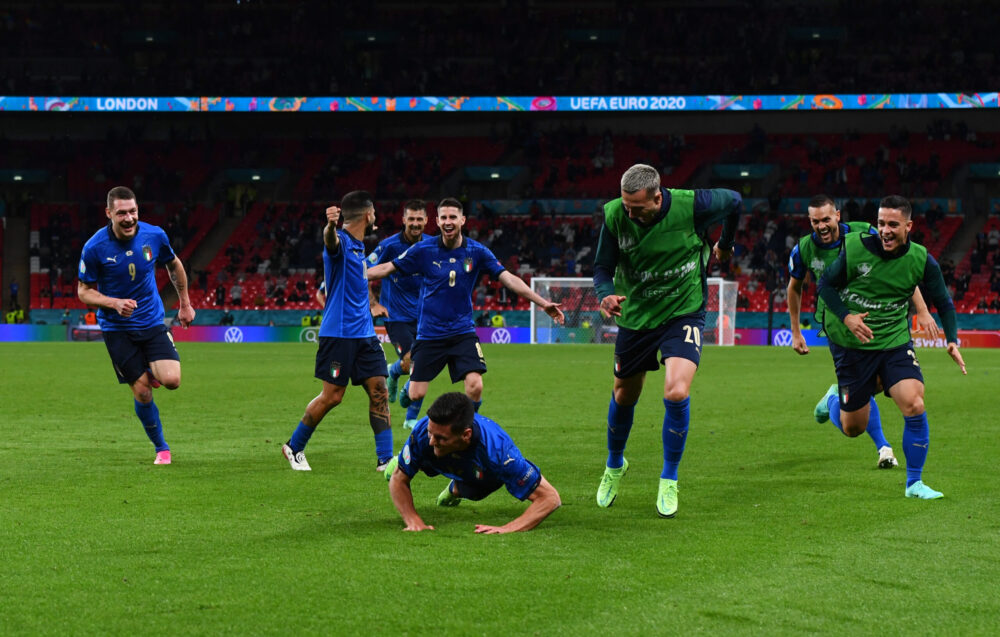 What a relief for Italy who really struggled  against the Austria. The Italians are doing very well in the first half but failed to concretize their chances. Austria took the bull by the horn in the second half. They dominated Italy and forced their backline to crash but Austria's goal was disallowed by the VAR. It took extra time for Lorenzo Insigne and his teammates to find the breakthrough. The light came from Frederico Chiesa. The Juventus player, who came on in the 84th minute, opened the scoring in the 95th minute. Then Pessina, who also started the game on the bench, scored the breakthrough goal (2-0, 105th).

Kalajdzic, however, reduced the gap for Austria (2-1), who can have many regrets. They had been playing on equal terms for the whole 90 minutes. They even thought they had opened the score but Arnautovic's goal was disallowed for a very limited offside. The English referee Mr Taylor could also have given them a penalty in the second half. In the quarter-finals, Italy will face Belgium or Portugal.