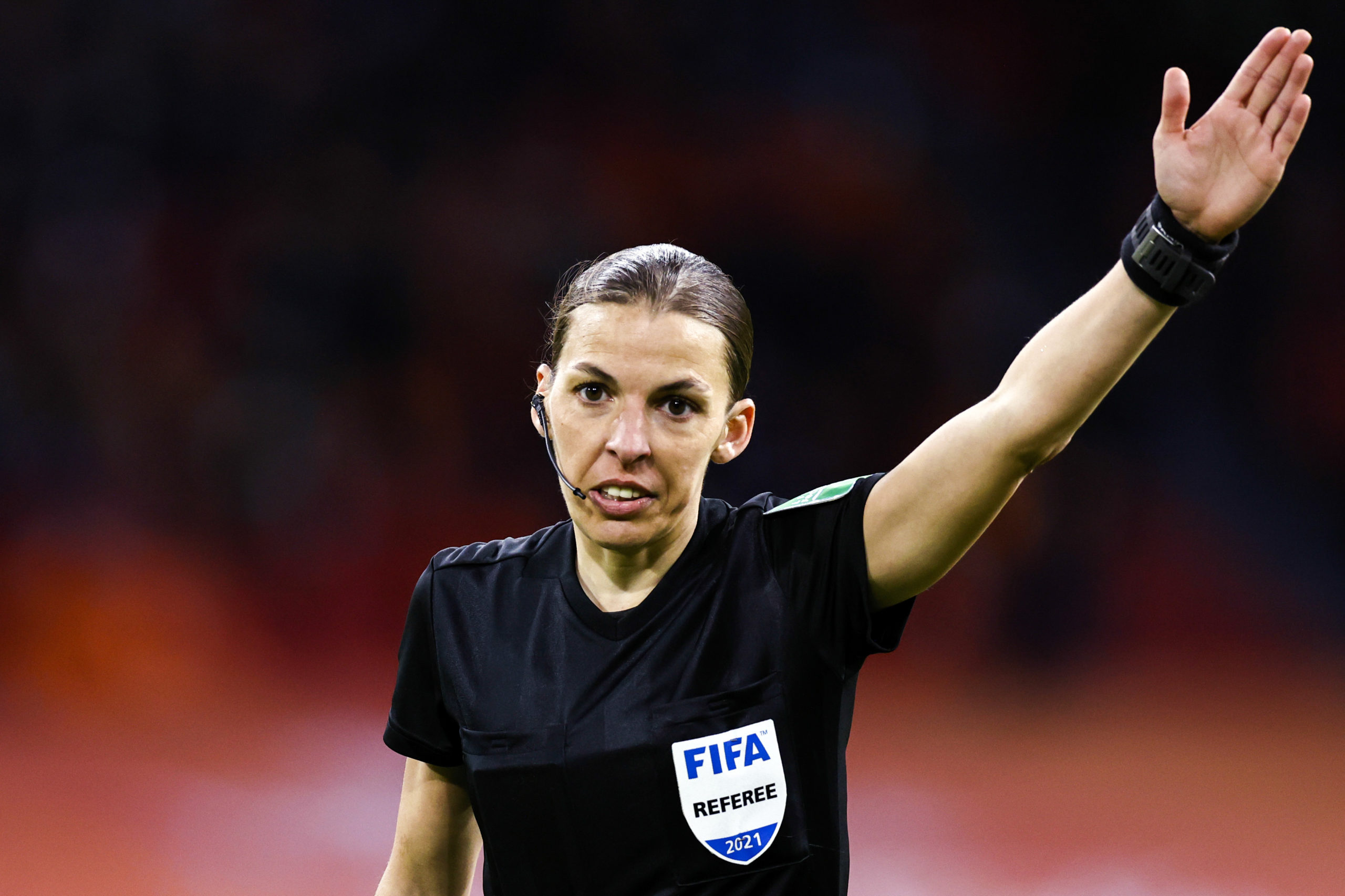 The French Stéphanie Frappart will officiate the opening match of the Euro, Turkey vs Italy, this Friday 11 June (7pm UTC). She will be the fourth referee for the match, which will be led by Dutchman Danny Makkelie.

Frappart will be on the sidelines and could come in as match director in case of Makkelie' is injured.

The 37-year-old Frenchwoman is the only female referee at the Euro. She is the first to officiate in a men's championship.

Stéphanie Frappart had already made her mark on European refereeing by becoming the first woman to officiate a men's Champions League match. That was Juventus vs Kiev, in December 2020.