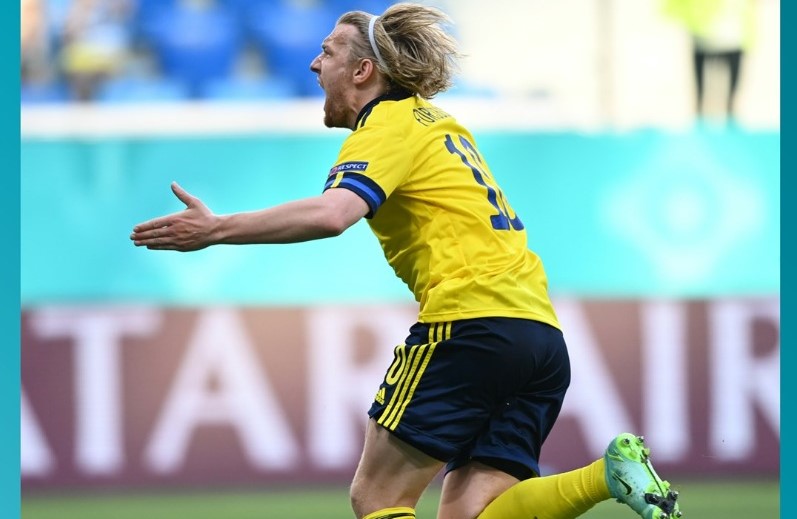 Sweden has taken a very big step towards qualifying for the last 16. After their draw against Spain on Monday (0-0), the Swedes dominated Slovakia (1-0) this Friday afternoon.

The only goal of the match was scored by Forsberg from the penalty spot (77th). Alexander Isak did not score but the striker from Eritrea had a very good game.

The Swedes thus take the lead in group E while waiting for the match between Spain and Poland tomorrow. The Slovaks, who beat Poland in their opening game, are currently second.