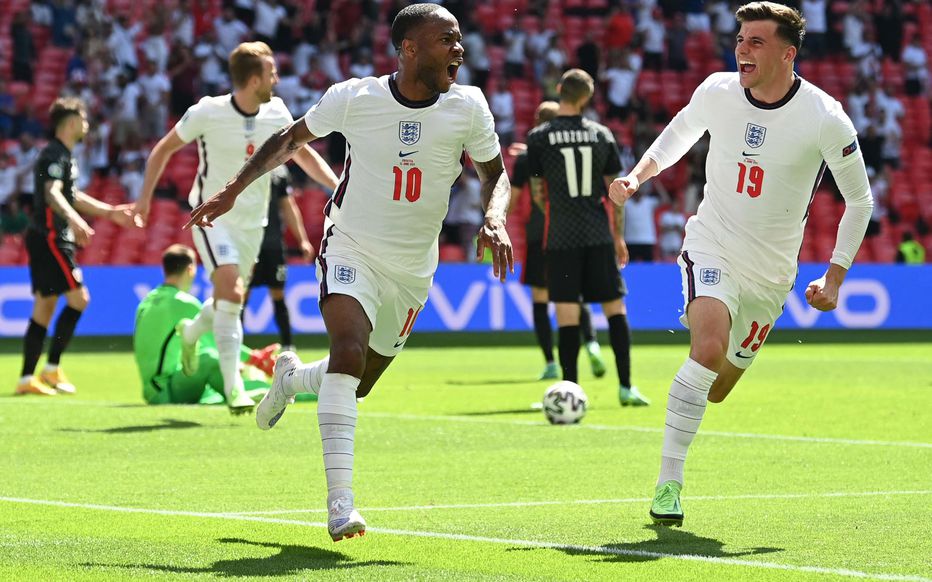 England beat Croatia 1-0 in their first game of Euro 2020 Group D at Wembley in London on Sunday 13 June. Raheem Sterling gave England the victory in the 57th minute.

With this success, England has entered the finals with a victory for the first time in ten participations. The victory puts them at the top of their group ahead of the second match of the group, Scotland vs Czech Republic, this Monday 14 June (1 pm GMT).

England's second game is against Scotland on 18 June (7 pm GMT).