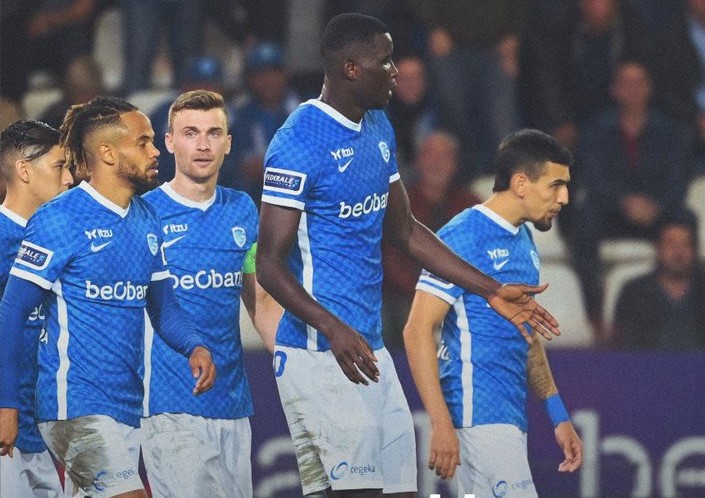 Genk's lanky Nigerian striker Paul Onuachu has done it again. The center-forward has helped his team get their Europa League campaign off to a good start. The Belgian club took all three points from their trip to Rapid Vienna (1-0). Onuachu scored the winning goal in the very last minute of the game. It was his 50th goal in 78 appearances for Genk. The Belgians are now in second place in Group H behind West Ham, who beat Dynamo Zagreb 2-0.