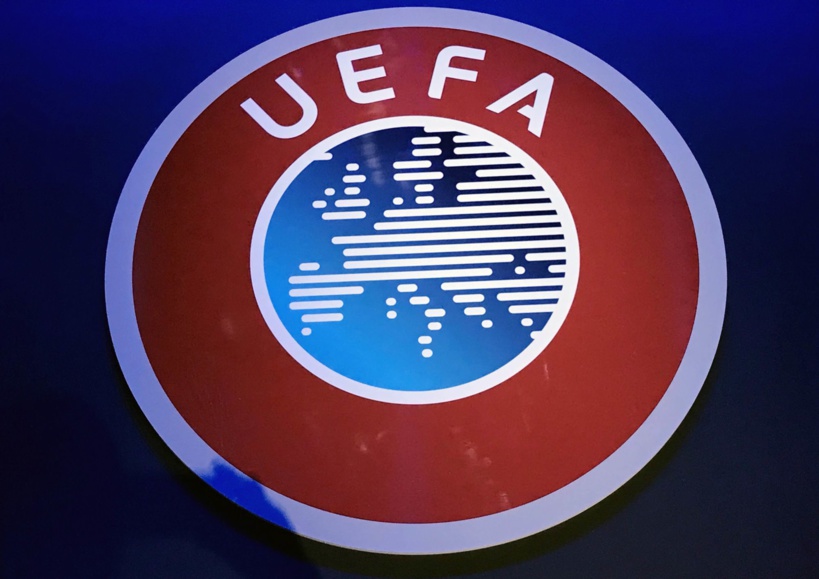 UEFA has abolished the away goals rule in all its competitions.

The UEFA Executive Committee on Thursday (24 June) approved the end of the so-called away goals rule. European competitions will no longer be played with the double away goals rule. In the event of a tie, the two teams will be decided by extra time and penalty kicks.

This new rule will be applied from next season, according to the European body. It will apply to all UEFA club competitions (men's, women's and youth). This revolution has been called for by many football stakeholders.