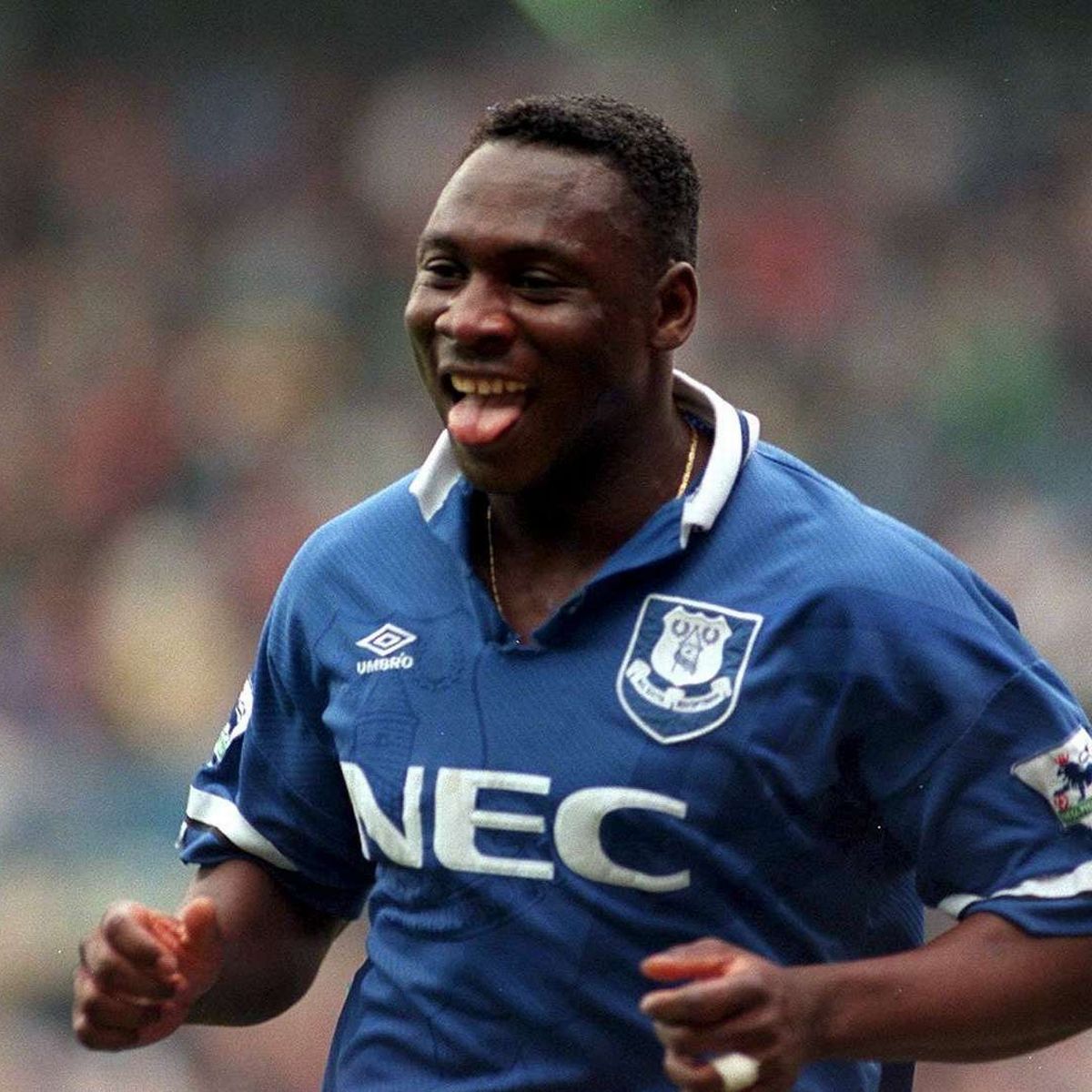 Former Everton striker Daniel Amokachi has called on the club to appoint his former teammate as the new Toffees manager. The former Nigeria international is voting Duncan Ferguson who worked as an assistant to Carlo Ancelotti who left for Real Madrid.

Scottish Duncan Ferguson, 49, has already been in charge as interim coach in December 2019 after Marco Silva was sacked. In fact, he has had impressive results, beating Manchester United for example (4-0). He then drew the second leg against the Devils (1-1).

Duncan Ferguson and the Nigerian Amokachi (48) played together at Everton. Both players played as strikers from 1994 to 1996. And that is one of the reasons why he is pleading for the Scotsman.