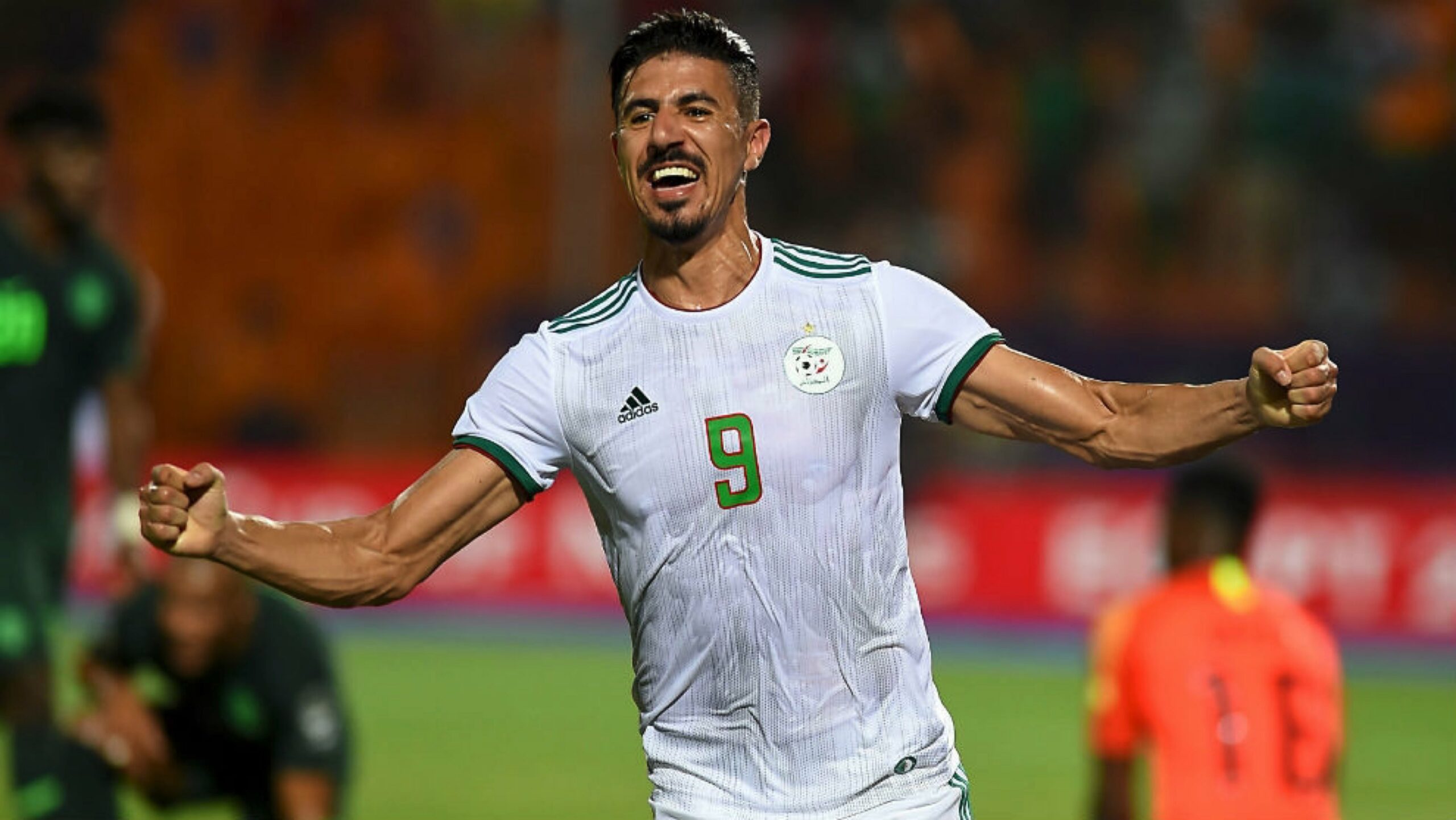 Barcelona are looking for a striker. With Sergio Aguero suffering from a heart condition, the Catalan club is looking for a center forward. And according to Catalan daily Sport, an Algerian international is among the targets. It is Baghdad Bounedjah, the striker of Al-Sadd, the Qatari club.

It's a good thing Baghdad Bounedjah could be reunited with his former coach Xavi in Catalonia. The latter is now on the Barça bench. This could facilitate the transaction. However, it is not certain that Al-Sadd would want to part ways with such a valuable asset. The Algerian striker has already scored 11 league goals in just nine games this season.

The 29-year-old is also under contract until 2024. Barcelona will therefore have to put their hand deep in their pocket and for Baghdad Bounedjah, signing for Barça could be a big step forward.